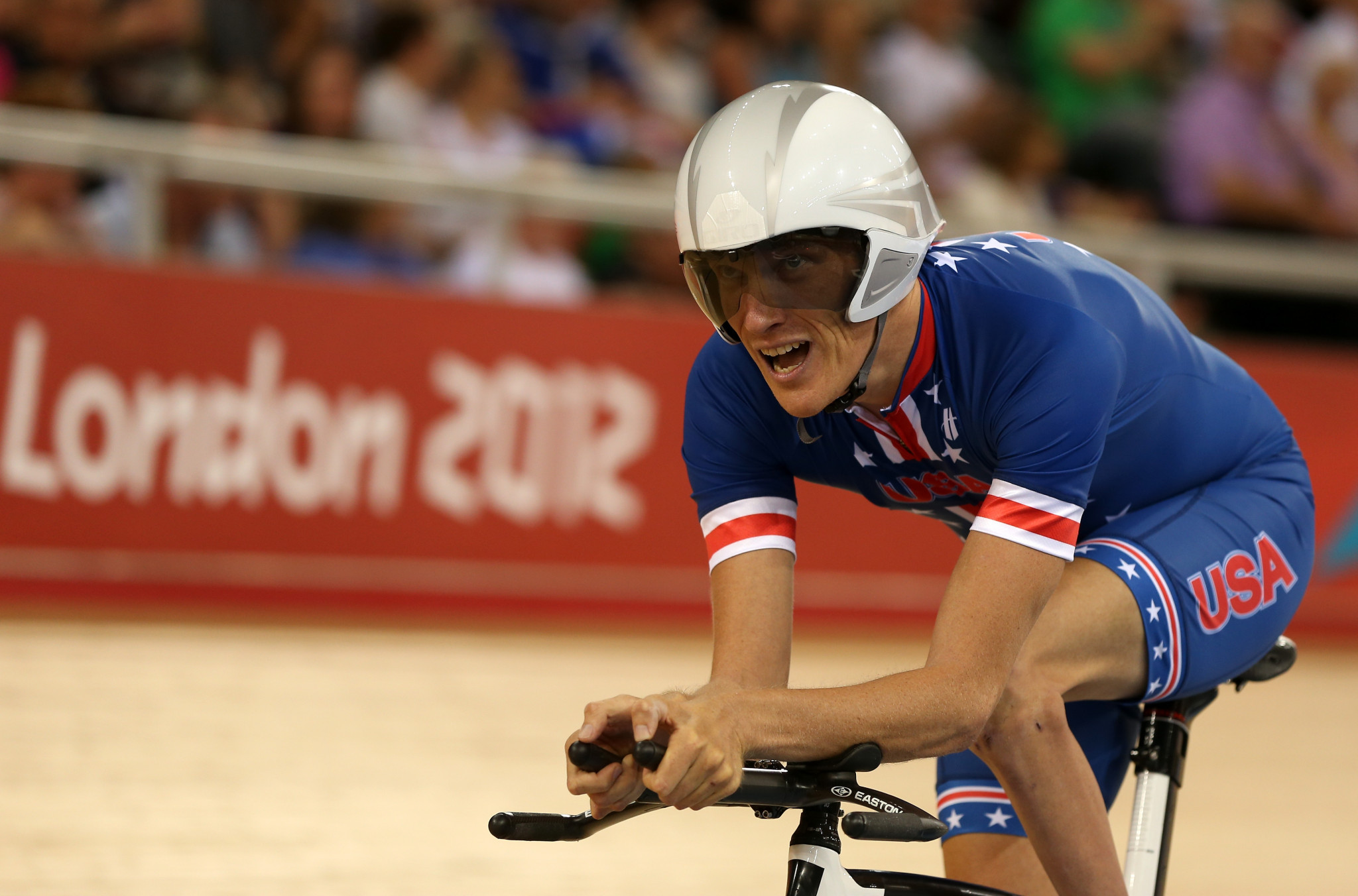 American cyclist and Beijing 2008 Paralympic Games bronze medallist Anthony Zahn has died of pancreatic cancer aged 45, it has been announced.

Zahn was a keen cyclist from a young age, despite being diagnosed with the degenerative neuromuscular disorder Charcot-Marie-Tooth.

He also competed at London 2012, despite being involved in a car accident just six weeks before.

Zahn retired from competitive cycling in 2014.

A long-time member of the Charcot-Marie-Tooth Association, he then worked as an ambassador for the organisation while also coaching cyclists of all levels.

"Today we mourn the loss of a talented member of our Paralympic family," said US Paralympics Cycling director Ian Lawless.

"Anthony’s dedication and passion for cycling was unparalleled as he worked tirelessly to carve out an illustrious 25-year career as an athlete and two-time Paralympian.

"After retirement, he remained committed to mentoring, coaching and inspiring the next generation of Paralympic athletes.

"His influence, pursuit of excellence and spirit will be remembered."

The ride is scheduled for September 12, the 12th anniversary of Zahn’s medal-winning performance at Beijing 2008.