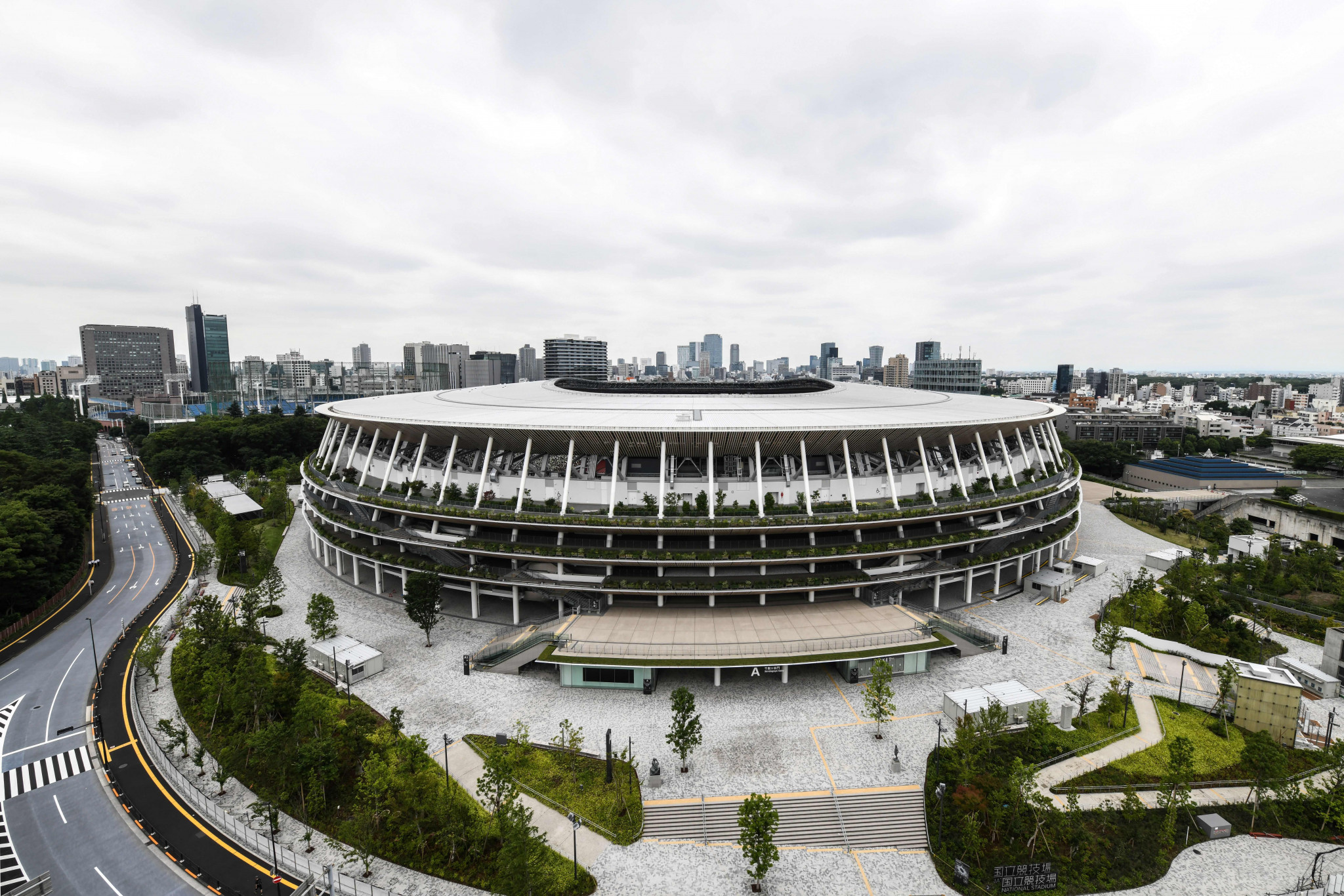 The line-up for the men's 100 metres at the Seiko Golden Grand Prix has been announced, with the event due to take place later this month at the Japan National Stadium ahead of the venue's use at Tokyo 2020.

The race will feature five of the fastest 11 Japanese men of all time.

It is scheduled for August 23 as part of the World Athletics Continental Tour.

The Tokyo meeting - a gold-level contest - will largely consist of Japanese athletes due to travel restrictions in place because of the coronavirus pandemic, with the exceptions mostly Kenyan and Ethiopian athletes who compete for Japanese clubs.

Headlining the sprint field will be Asian champion Yoshihide Kiryū - the first Japanese athlete to break the 10-second barrier, with a personal best of 9.98sec.

Reigning Asian Games champion Yuki Koike, who clocked the same personal best at the Diamond League meeting in London last year, is also in the field,

They will be joined by Ryota Yamagata - who has a personal best of 10.00 - and Shuhei Tada, who led off the nation's 4x100m relay teams in 2017 and 2019 when they won bronze medals at the World Athletics Championships.

Aska Cambridge, who won silver with the Japanese 4x100m relay team at the Rio 2016 Olympics, is also in the field.

The Japan National Stadium will be at the forefront of the Olympics, should the Games take place as currently planned next year.

It scheduled to host the Opening and Closing Ceremonies, as well as athletics events.

Golden Grand Prix organisers have also decided to give the most promising high-school athletes in the nation the opportunity to compete at the meeting.

Since the National High School Championships, also known as the Interscholastic Sport Games, were cancelled due to the pandemic, organisers have decided to add "Dream Lanes" for nine men's and nine women's events.

It means that one or two high-school athletes will be included in the start lists to race the nation's best athletes.