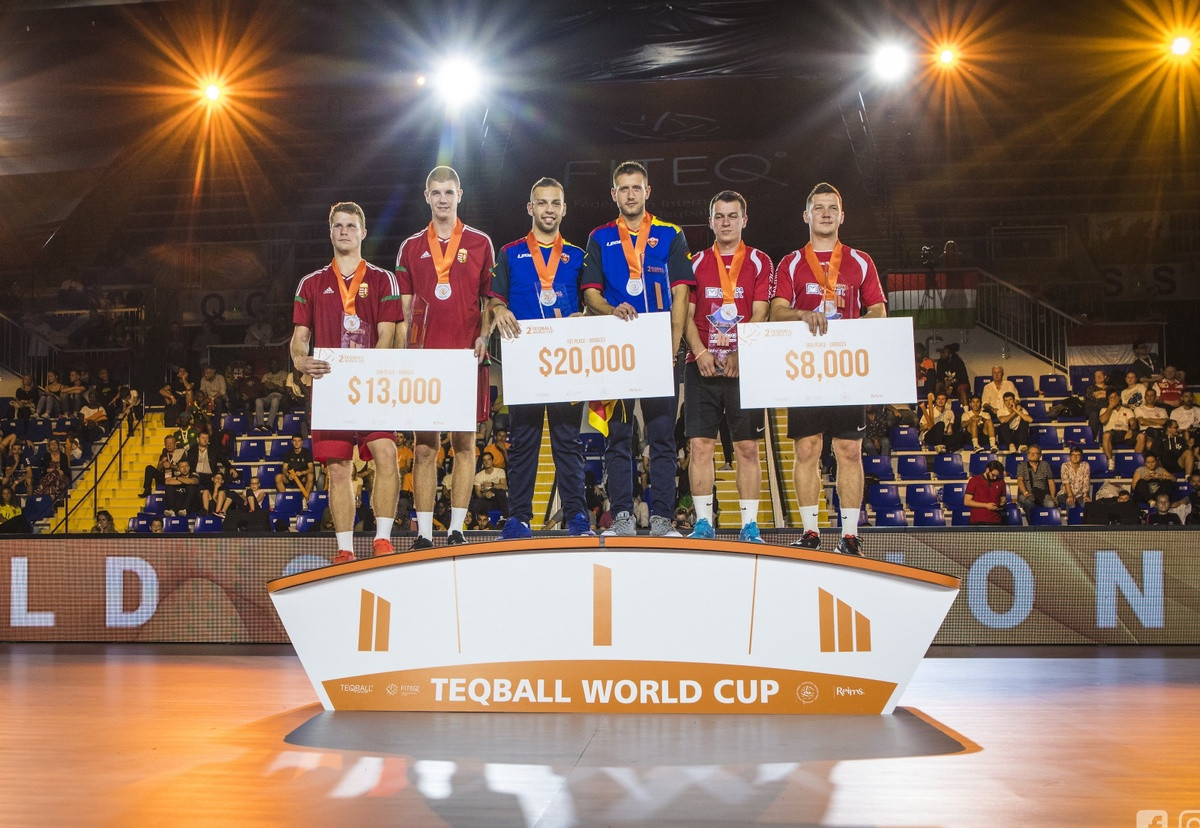 Stanislava Marojević, manager of Serbian club Teqball Liman, says it is a "pleasure" to see the sport grow.

Marojević, who is the sister of 2018 doubles world champion Bogdan Marojević, has been working to benefit the club since it was launched in February 2019.

She was introduced to the sport by her brother, who won the world doubles title with Nikola Mitro while the duo were still representing Montenegro.

They have since switched allegiance to Serbia.

"For Bogdan and Nikola, teqball is a huge opportunity for them in life," Marojević said.

"They love what they do and that's incredibly important.

"For me personally, it has opened up a new perspective and a new opportunity, it is a completely new approach to management.

"For the last two years, I have had the pleasure to learn so much and witness the rapid growth of the sport first hand - teqball has fantastic ambitions and it is brilliant to be a part of its growth."

Marojević, who has "a skill set in operations and travel management", took her first steps in the sport when helping organise transport and logistics for her brother and Mitro for the 2018 World Championships in Reims in France.

She added: "After the 2018 Teqball World Championships, we felt the need to establish a teqball club sooner rather than later.

"This was important to attract new teqers and promote the sport, so Teqball Liman was eventually established in February 2019.

"Our first major event was the 2019 Teqball Challenger Cup in Novi Sad - we were very proud to be surrounded by so many fans from our own country and internationally.

"It was also incredible to see so many young girls attend and try the sport for the first time."

Marojević also detailed how the club has intentionally made its website eye-catching to attract new players, currently boasting 16.

Once the COVID-19 pandemic subsides, Teqball Liman is looking to develop a centralised schedule and offer more players from all age groups the opportunity to practice.