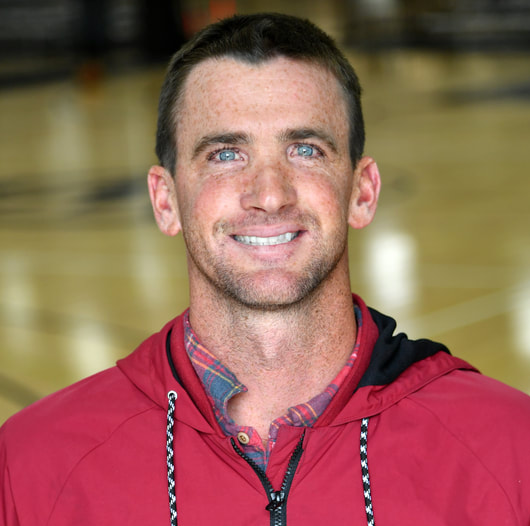 USA Surfing has appointed Brett Simpson as their Olympic team coach for Tokyo 2020 after a vote from their four-athlete team.

"Their precision, energy and power are made for the Olympic stage, where medals are decided in the span of a few short days of giving it 110 per cent, no mistakes, and mastering what the ocean provides at that time.

"In a sport where the playing field constantly changes, having headspace awareness and mental toughness can be the most critical factor in determining gold medals."

Simpson has worked with California-based team members during the coronavirus pandemic, due to Hawaii having a travel ban.

USA Surfing chief executive Greg Cruse said Simpson had earned the trust of both the athletes and their personal coaches.

"The athletes respond so well to Brett's coaching.

"He has earned their trust and the trust of their personal coaches."

Simpson won the US Open in 2009 when he beat Australia's Mick Fanning in the final, before retaining the title in 2010 by beating South Africa's Jordy Smith.

No other men's surfer has won back-to-back US Open titles.

Simpson's father Bill played in the National Football League for eight seasons, five with the Los Angeles Rams and three with the Buffalo Bills, and still holds the NFL record for play-off interceptions.

Surfing is set to make its Olympic debut at Tokyo 2020.

The Olympic Games were postponed to 2021 due to the coronavirus pandemic.