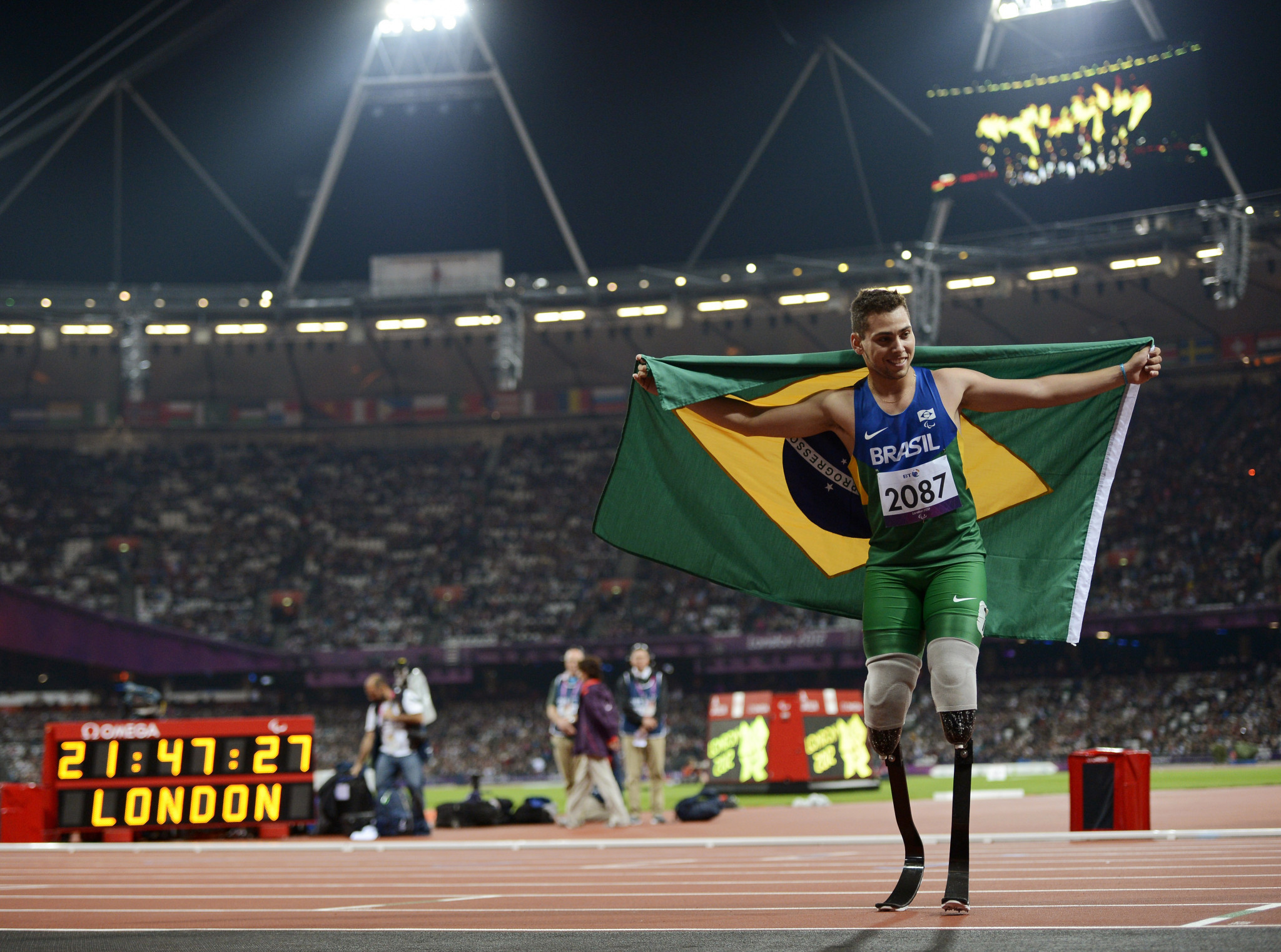 The Brazilian Paralympic Committee (CPB) has a launched a search to find the greatest sporting moment in its history.

Major moments from the Paralympic Games and World Championships will be squared off against each other on social media as part of the Batalha de Reprises competition.

Fans are able to vote for their favourite moments on Facebook, Twitter and Instagram and can then watch the entries with the most votes back in full.

Votes are taking place in a tournament format with winning moments progressing until just one is left.

The opening battle was between sprinter Alan Fonteles' T44 200 metres victory at the London 2012 Paralympics and Vinícius Rodrigues' world record in the T63 100m in 2019.

Both are members of Team São Paulo, a partnership between the CPB and the São Paulo State Secretariat for the Rights of Persons with Disabilities, which benefits 61 athletes and two guides from 11 sports.

It is hoped by the CPB that the competition will help fill the void left by the postponement of the Tokyo 2020 Paralympics to next year, due to the coronavirus pandemic.

"The CPB has launched Batalha de Reprises on its social networks to pay homage to the historical moments of the Brazilian athletes in World Championships and in the Paralympic Games," the governing body said.