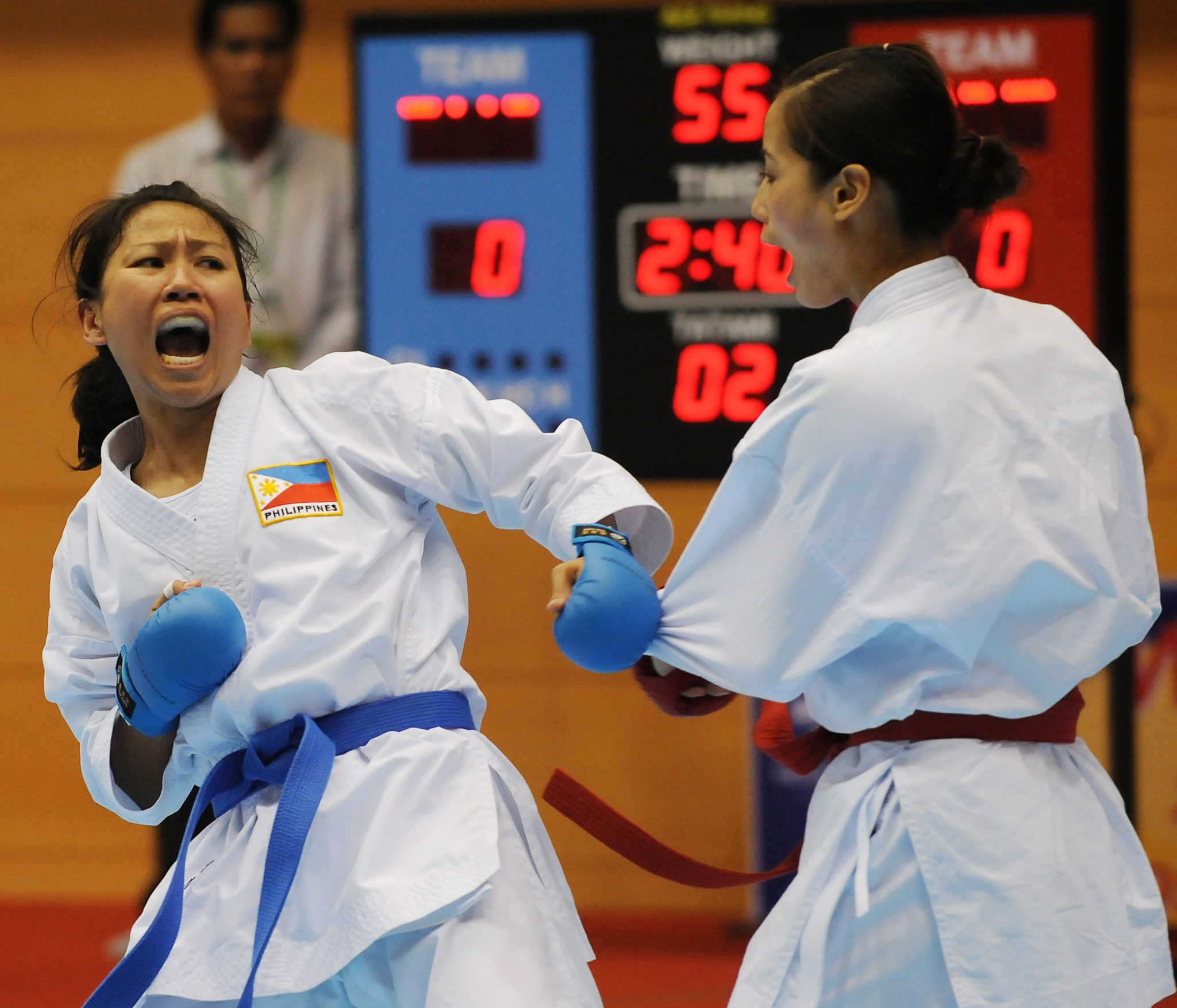 Karate Pilipinas Sports Federation (KP) President Ricky Lim remains confident of an athlete qualifying for next year's Olympic Games in Tokyo, despite an enforced break in training because of the coronavirus pandemic.

The national karate team have been unable to train due to restrictions put in place in the Philippines to contain the spread of coronavirus.

Athletes have instead been taking part in online training sessions, but KP has also applied for Government approval to allow karatekas to train together again.

"Once our measures are approved, we want to train with our national athletes outdoors first," Lim said, as reported by ABS-CBN News.

"One of our supporters is offering the rooftop of his building where we can train again once we get Government approval."

Despite the setback, Lim revealed he was confident the Philippines would be represented in karate at Tokyo 2020, now postponed to July 23 to August 8 2021.

Lim also suggested the youthful team would have an advantage.

"A lot of top karatekas all over the world came out of retirement because of the Olympics," he said.

"But with the postponement, they will be a year older and likely slower.

"Our Olympic aspirants are still young and will be stronger and faster a year from now."

Junna Tsukii is among the Olympic hopefuls and is currently training in Japan, having been unable to return to the Philippines from Serbia as coronavirus spread.

She earned a gold medal in the women's 50 kilogram event at the 2019 Southeast Asian Games in Manila, having achieved bronze at the Asian Games in 2018.

Karate is due to make its Olympic debut at Tokyo 2020, but has not been included on the programme for Paris 2024.