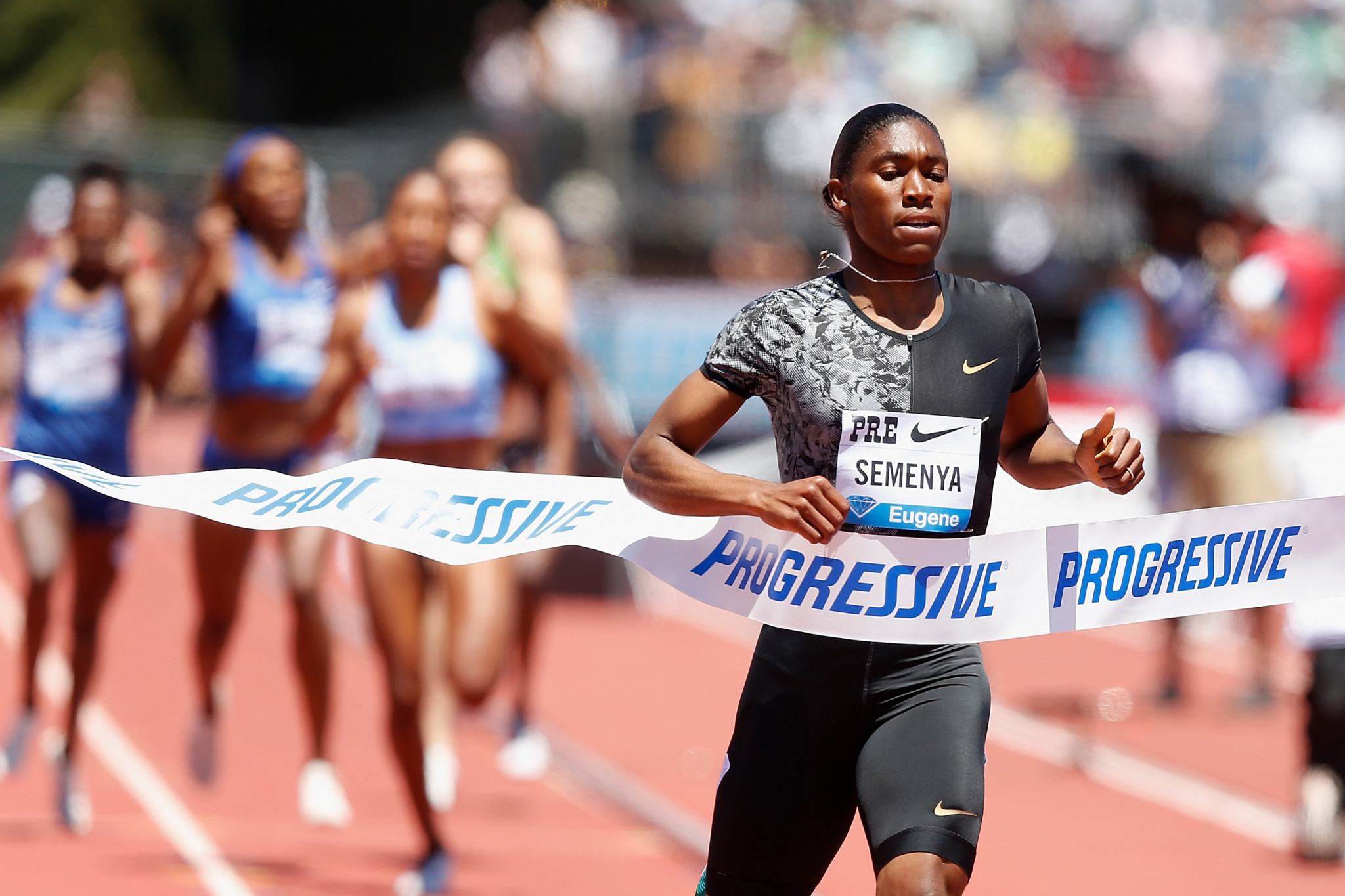 Athletics South Africa (ASA) will not resume training, despite being given approval to do so by the South African Government.

Aleck Skhosana, President of ASA, confirmed the position of the governing body, having written to Sports Minister Nathi Mthethwa.

It comes after the Government lifted a ban on non-contact sports, but ASA has pointed to the rise in infections for its decision.

South Africa has an African-high 138,000 confirmed cases of COVID-19 to date, resulting in the deaths of more than 2,400 people - the second-highest total on the continent behind Egypt.

On May 30, Mthethwa announce a staggered return of non-contact sport and access to facilities used by professional athletes.

However, ASA has said it will not participate in sporting activities until the Department of Sport and World Athletics deem it medically safe to host events.

"Even though athletics has been classified as a non-contact sport, it has unavoidable dynamics that may not be controlled during the action of competition and therefore making transmission a dangerous reality," Skhosana said.

"ASA has chosen to be extra cautious because one infection or one death would be one too many for our sport, especially when we knew that this is an avoidable situation.

"Our athletes insurance does not cover COVID-19 and its complications thereafter, which insurers are very clear that they do not provide cover for.

"In the wake of this reality, ASA advises and encourages permitted athletes, coaches and support teams to only use private facilities because they have cover.

"The ASA Board has decided that all effort will be concentrated in ensuring that not a single life of an athlete, coach, support team member, event staff, volunteers and all involved, is lost because of COVID-19.

"We are not convinced as ASA that we should put athletes and coaches in a position that is not safe, and we do not want to see anyone from the athletics family form part of the statistics.

"We value every life and that, to ASA, comes first."

South Africa was one of very few nations to start its track and field season this year, running events until March.

Four of South Africa's 10 medals won at the Rio 2016 Olympics came in athletics, with Caster Semenya and Wayde van Niekerk both winning gold.