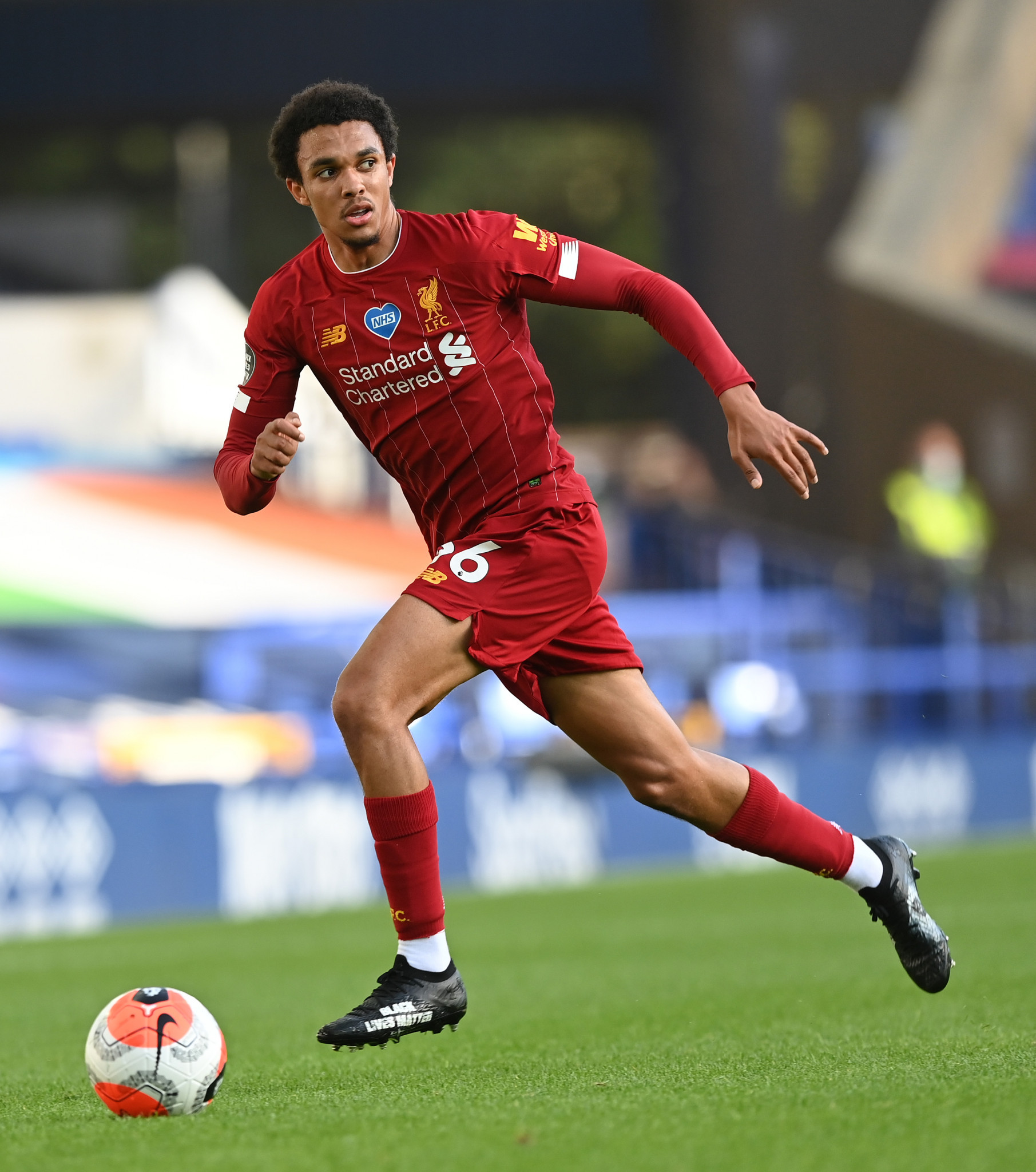 Liverpool defender Trent Alexander-Arnold has put the boots he wore in Sunday’s Premier League match against Everton up for auction, with proceeds going to the Nelson Mandela Foundation.

The boots worn by the 21-year-old England international during the 0-0 draw which left Liverpool just five points away from claiming the title each bore the words "Black Lives Matter".

He revealed that all funds raised would go to the Nelson Mandela Foundation, "who are doing incredible work in striving for freedom and equality for all."

In a longer message posted on Twitter, Alexander-Arnold said: "'Do your talking on the pitch.'

"But now we need to speak up in other ways as well.

"Tonight my boots will carry the message Black Lives Matter.

"It can no longer just be our feet where we express ourselves.

"We have to use our profile, the platform we have and the spotlight that shines on us to say, it’s time for meaningful change.

"The system is broken, it’s stacked against sections of our society and we all have a responsibility to fix it.

"We face discrimination in actions but also in thought.

"Opportunity in life is restricted if you look a certain way.

"We are pre-judged on skin colour rather than character and personality.

"We then have to prove these misconceptions wrong!

"Why? Why is it my responsibility to correct an ignorant perception?

"Sadly - so many in the black community have to face this each and every day.

"But I also have hope.

"Hope that the world is awake in this moment.

"This is the moment to say enough is enough.

"Racism is a fire that is now burnt out."

Since the Premier League returned earlier this month, all players have worn "Black Lives Matter" on the backs of their shirts rather than their names.

Players and referees have also knelt before kick-off in a gesture reminiscent of what former National Football League quarterback Colin Kaepernick did during the playing of the American national anthem to protest police brutality and systemic racism.