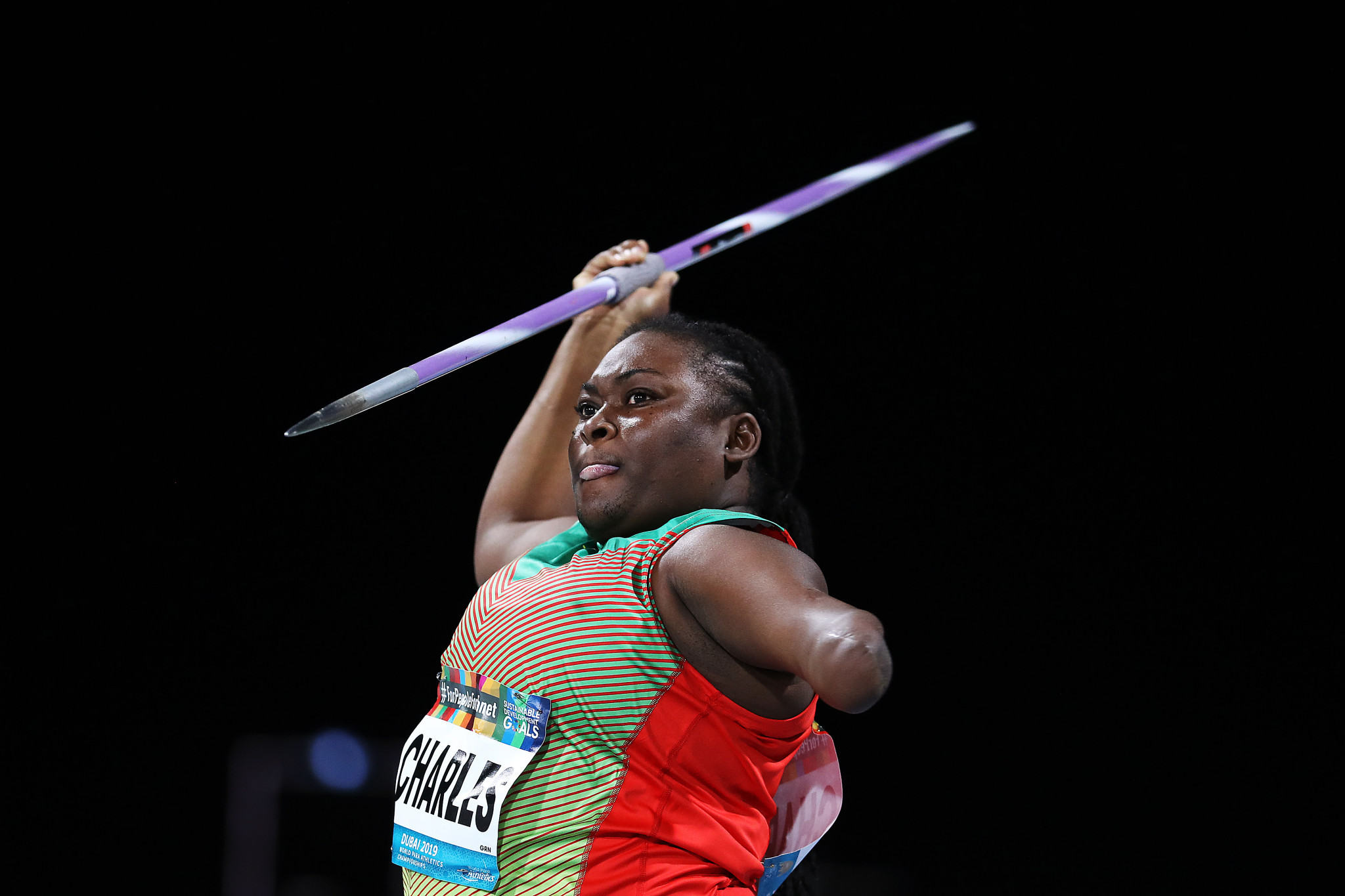 Grenada's first registered Paralympic athlete, Ishona Charles, has stated she wants to pave the way for Para-athletes in the nation ahead of her expected appearance at Tokyo 2020.

The Grenada Paralympic Committee (GPC) was formed in 2017, meaning Tokyo 2020 will be the first opportunity for the island nation to compete at the Paralympics .

Before the the Games were postponed until 2021 due to the COVID-19 pandemic, Charles had ambitions to "make a difference" in her nation.

Charles won her first international competition in Arizona in 2019 at the Annual Desert Challenge and is intent on reaching Tokyo 2020 so she can be a visible role model.

"I will be able to change the perspective of other people when they look at people with physical disabilities," Charles said.

"Others are probably not as bold as I am to put myself out there, because of the way people I look at them.

"I use my disability as my motivation."

Unable to train as usual because of the pandemic, Charles is creating a makeshift gym to lift weights and sends videos to her coach to monitor her training.

Unemployment in Grenada is around 50 per cent currently due to tourism effectively coming to a halt.

Charles discovered Para-athletics in 2018, having previously competed in track and field since she was nine.

Charles almost died from an injury in 2005 and lost part of her left arm after a neighbour attacked her with a machete.

"My ability to run saved my life, if I couldn't have then probably, I wouldn't be here today.

"It's a constant reminder of what I have, I have life and I still do the things I used to do before."

Ray Roberts, President of the GPC said Charles' performance in Arizona had "sparked national interest", but that Para-athletes still had significant obstacles to overcome in the Caribbean.

"For physically challenged athletes not just in Grenada but in the Caribbean, there is still this stigma that because you are disabled, you are limited to basic things," Roberts added.

"People don't expect you to be significant in the world of sport."