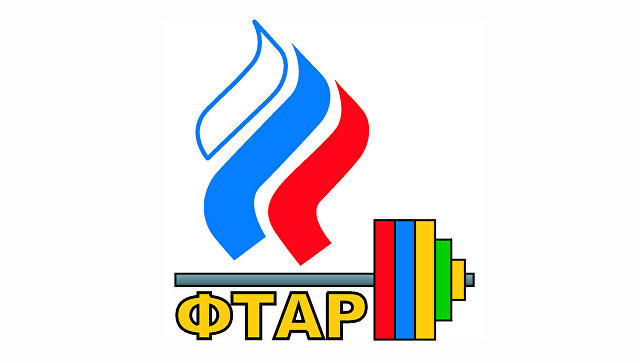 Weightlifters from the Russian men's and women's national teams will skip training camps in the town of Ruza next month due to preventative measures related to the COVID-19 virus.

Oleg Pisarevsky, the head coach of the men's national team, told Russian news agency TASS that it is not in their best interests to go ahead with the camps, fearing the risk of spread.

It comes after the Russian Boxing Federation announced its intentions to attend a training camp in neighbouring Kazakhstan.

Pisarevsky said: "We had initially planned to begin the training camp in Ruza on June 7, however a decision was made later against this initiative.

"We were first of all guided by concerns about the health of our athletes, whom we didn't want to expose to any possible risk of catching the virus.

"A decision to postpone the training camp in June was made jointly by the Russian Weightlifting Federation and the head coaches of the men's and women's national teams.

"Moving the training camp to July will have no particular impact on the preparations for the Russian Championships as well as for the European tournaments which were earlier put off to later dates.

"We will be able to hold three training camps before the start of the tournaments."

Other sports that will hold camps in July rather than June include biathlon, fencing and athletics.

Russia is one of six weightlifting nations to be limited to one man and one woman in their Tokyo 2020 Olympic team due to having more than 20 doping violations.

They are due to return to the Olympics, postponed to 2021 because of COVID-19, after they were banned from Rio 2016 alongside Bulgaria.

A further 11 nations will be limited to two men and two women for having more than 10 doping violations.