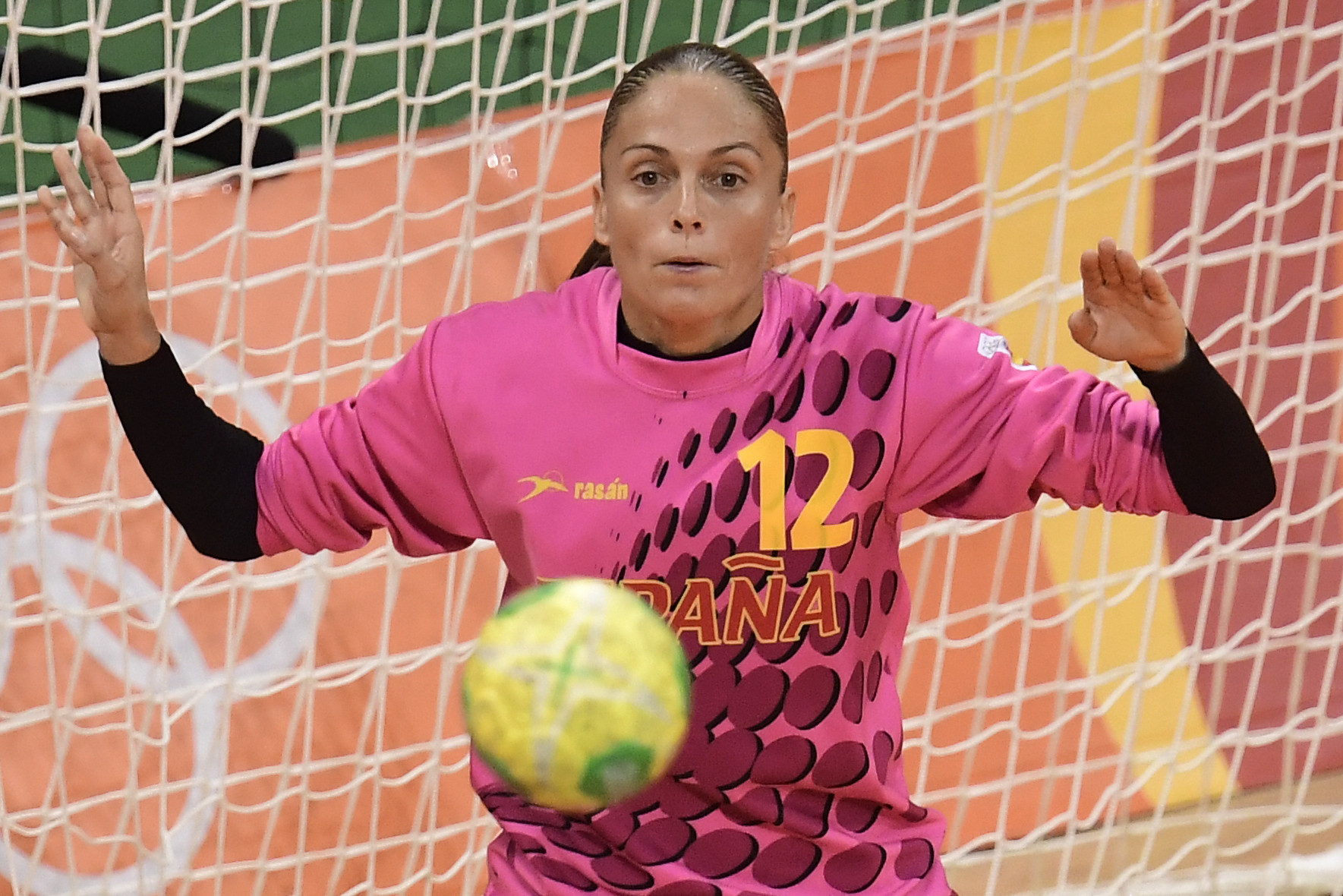 Spanish handball captains Silvia Navarro and Raul Entrerrios have each donated a national team jersey to raise funds for the fight against coronavirus.

The shirts will be auctioned off as part of the Red Cross response plan and their "This Medal is Yours" initiative.

Other Spanish sports stars have also donated to the cause, which aims to raise cash to pay for medical equipment and other necessities.

The aim is for approximately one million people to receive care and telephone support and for 25,000 families to receive basic goods.

It is also hoped that 16,000 will be given support regarding employment and 3,000 homeless people will be provided a place to sleep.

Navarro, a goalkeeper, has donated a shirt from December's Women's World Championship in Japan where Spain won the silver medals.

The jersey from Entrerrios comes from the 2018 European Championships in Croatia, where Spain won gold.