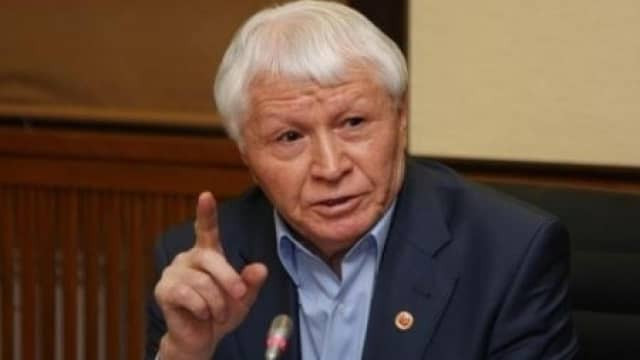 Kazakhstan's news agency Kazinform said he will "go down in history" as a "highly-qualified coach who raised Kazakh sport to the next level".

"Mr Beket was a man of sport," the IJF said.

"He was involved in sport activities during his whole life.

"A vital position in a country that loves judo."

Vizer added: "On behalf of the International Judo Federation, I would like to extend our heartfelt condolences to the bereaved family as well as to the Kazakh Olympic family and the Kazakh judo family.

"Our thoughts are with you in these difficult times."

Beket was also a vice president of the International Boxing Association (AIBA) for 10 years.

“He was part of AIBA family for many years, serving for the best of our beloved sport as a coach, official and vice president.

"It's a big loss for the whole boxing world,” he added.