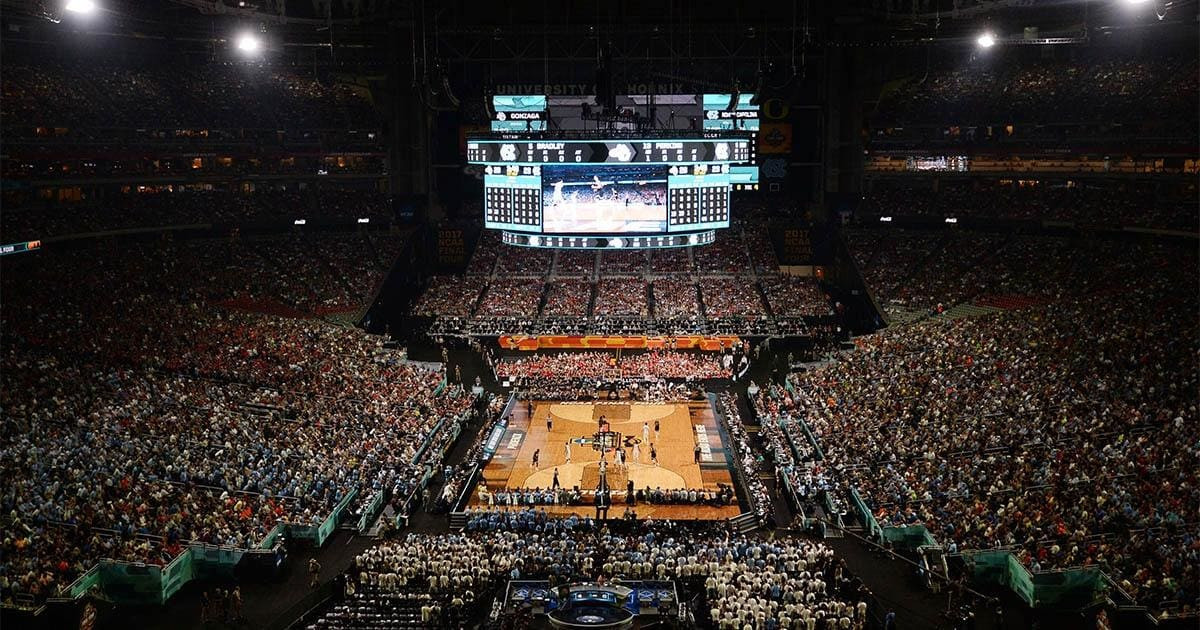 Ticket applications can now be made for the men's 2021 National Collegiate Athletic Association (NCAA) Final Four competition in Indianapolis in the United States.

The Final Four is played on the last weekend of a single-elimination, 68-team basketball tournament, often known as March Madness.

With next year's event taking place on April 2 and 4 at Lucas Oil Stadium in Indiana's state capital, fans have until May 31 to submit applications for tickets on the NCAA website.

All-session tickets are set to be sold in books for $210 (£167/$191), and each book will admit the bearer to both semi-final games and the National Championship Game.

In July, the NCAA will use a random selection process to determine successful 2021 Final Four ticket recipients.

This year's men and women's basketball competitions were cancelled due to the coronavirus pandemic, with all major sport in the US put on hold.

The postponement of March Madness this year robbed numerous players of what would have been their finale in college basketball.

The University of Virginia Cavaliers won the 2019 edition of the tournament.