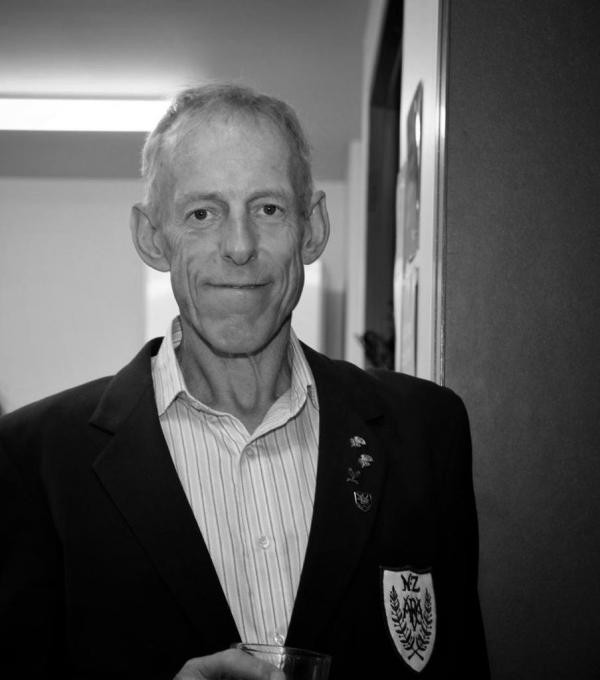 Verdonk passed away today after a battle with cancer.

"The New Zealand Olympic Committee and Rowing NZ extend their sincere condolences to Eric’s family and his many friends," a statement from NZOC reads.

Verdonk first represented New Zealand in the single sculls at the 1986 Commonwealth Games in Scotland's capital Edinburgh, where he finished third.

The highlight was a bronze medal in the single sculls at the Seoul 1988 Olympics.

Four years later, at Barcelona 1992, he placed fourth in the same discipline.

Between Seoul 1988 and Barcelona 1992, Verdonk competed in three World Rowing Championships and gained a single sculls bronze medal in 1990 in Tasmania, Australia.

He achieved further success at the 1994 Commonwealth Championships in Canadian province Ontario, where he won a gold medal in the double sculls and a bronze in the quadruple sculls.

Verdonk also competed in the double sculls at the 1994 World Rowing Championships in Indianapolis in the United States.

Earlier this year, the New Zealand Rowing Foundation awarded him a legacy medal in celebration of his contribution to the history of New Zealand rowing.