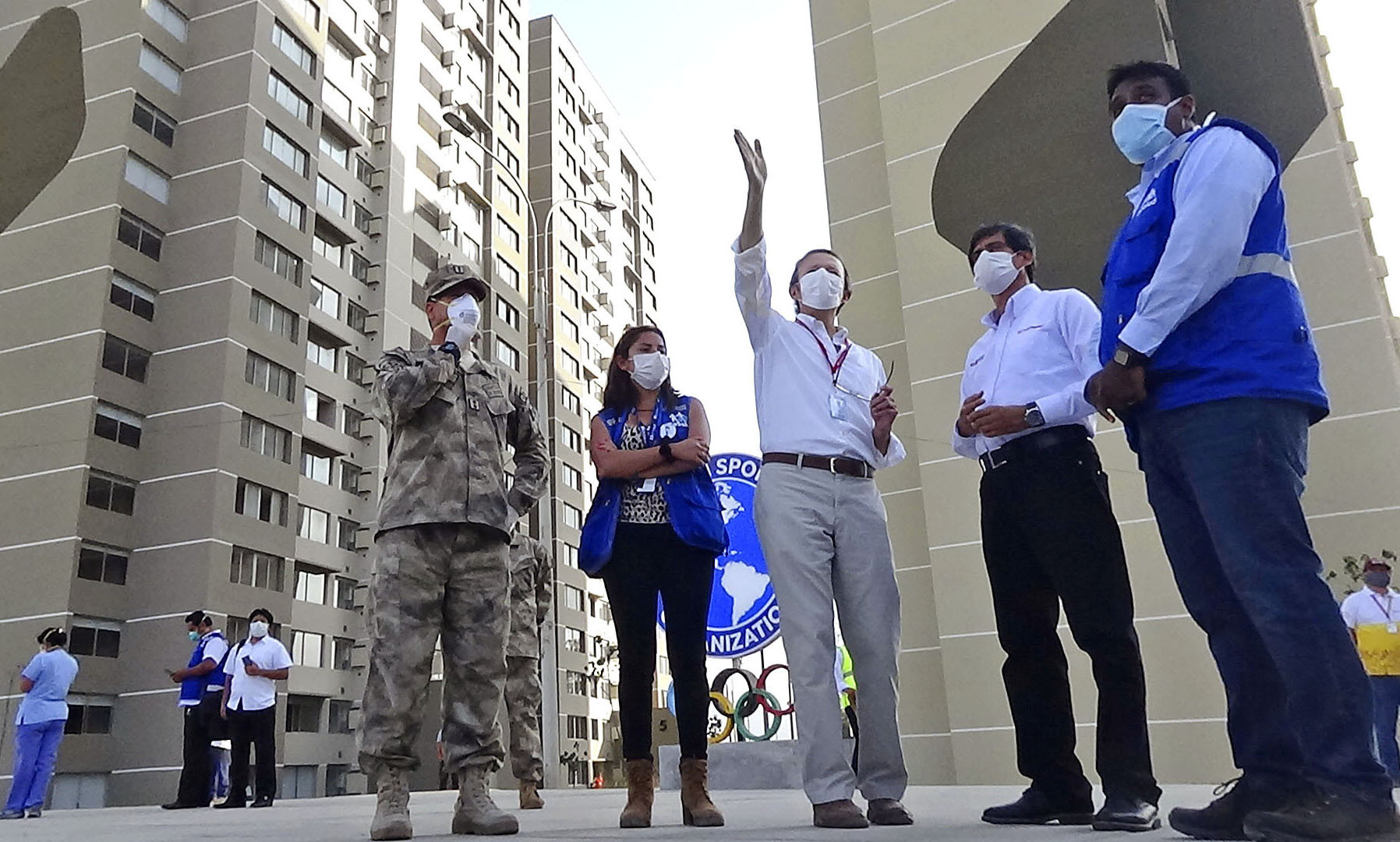 The Athletes' Village for the Lima 2019 Pan American Games is among the sporting venues to have opened its doors as a coronavirus medical facility.

It was announced last week that the facility would now house coronavirus patients, with 900 beds installed across two of the seven tower blocks in just 10 days.

Peruvian President Martín Vizcarra has confirmed up to 3,000 beds could be used in total if necessary.

The country currently has just under 1,000 cases of coronavirus, with 24 deaths.

The Lima 2019 Athletes' Village is one of many sporting venues turned into medical facilities across the world.

As the number of infections rise in India, Jawaharlal Nehru Stadium in New Delhi is set to be converted into a quarantine facility.

The 60,000 seat venue was used for the Opening and Closing Ceremonies of the 2010 Commonwealth Games, with athletics also held there.

Lord's Cricket Ground, which hosted the archery contests during the London 2012 Olympic Games, is offering its space to local hospitals.

Part of the Billie Jean King National Tennis Center in New York is set to be turned into a 350-bed temporary hospital, with the venue normally hosting the US Open each year in August and September.

Facilities from Rio 2016 and the Lausanne 2020 Winter Youth Olympic Games have already been put to use, while the ExCeL centre in London, a venue for the 2012 Games, has just opened as a temporary hospital.