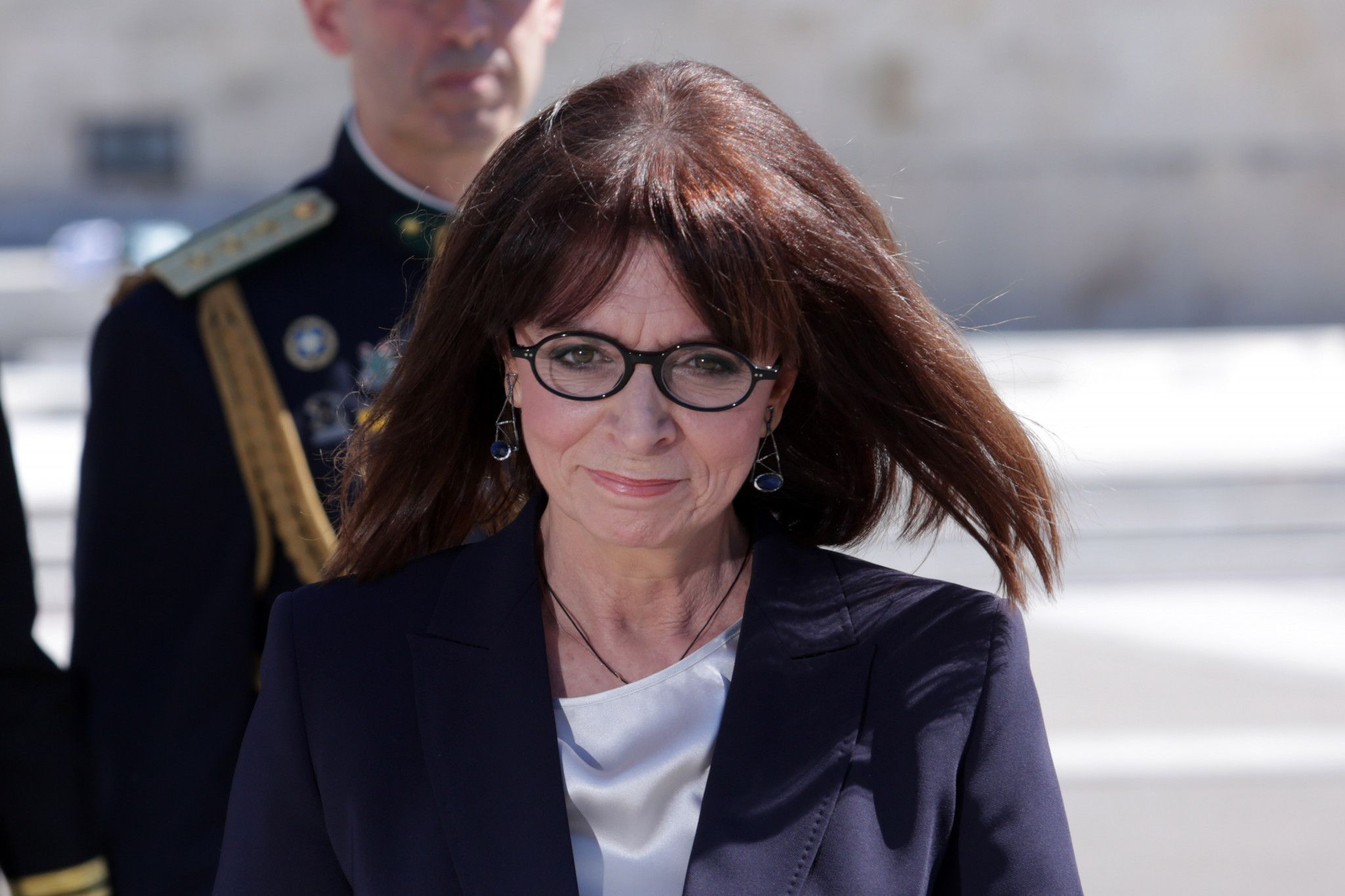 The Hellenic Olympic Committee (HOC) have confirmed that new Greek President Katerina Sakellaropoulou will attend the handover ceremony for the Tokyo 2020 Flame which will be held at the Panathinaiko Stadium in Athens behind closed doors.

The ceremony on Thursday (March 19) has been reduced even further from original plans because of precautions over coronavirus.

"In view of the handover ceremony of the Olympic Flame to the Tokyo 2020 Organising Committee, following the state's recommendations to combat the spread of the SARS-CoV-2 virus, the Hellenic Olympic Committee announces the following," an HOC statement said.

"The handover ceremony will take place in the presence of the President of the Hellenic Republic, Mrs. Katerina Sakellaropoulou, and of a small delegation of the Tokyo 2020 Organising Committee.

"There will be a dance of the priestesses that will not exceed the number of 10, and a Torch Relay of two Greek Torchbearers and two Japanese Torchbearers, that will take place inside the Panathenaic Stadium."

Rio 2016 gymnastics gold medallist Eleftherios Petrounias has been chosen to carry the Torch inside the stadium.

Four years ago the rings champion began the Relay for Rio 2016.

It is expected that three-time Olympic judo champion Tadahiro Nomura and triple wrestling gold medallist Saori Yoshida will carry the Flame on behalf of Tokyo 2020.

The 10 priestesses who will dance in the stadium have been reduced from the company of 33 performers who took part in the lighting ceremony in Ancient Olympia last Thursday (March 12).

Greece's Rio 2016 pole vault champion Katerina Stefanidi is scheduled to attend the event and light a gold coloured cauldron in the middle of the stadium.

From there the Flame will be handed by high priestess Xanthi Georgiou to HOC President Spyros Capralos.

He is expected to pass it to Tokyo 2020 President Yoshiro Mori.

Only the Japanese and Greek rights holding television stations, the Olympic Broadcasting Services and 20 selected Japanese journalists will be allowed into the stadium.

The Flame will return to Tokyo by air and is due to land at Matsushima Air Base in Myagi prefecture, where a welcoming ceremony has also been scaled down.