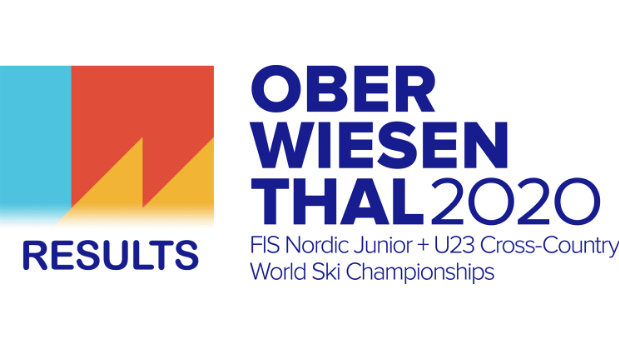 In the women's event, Austria's Lisa Eder, Vanessa Moharitsch, Julia Mühlbacher and Marita Kramer came out on top with 800.7 points.

Action in Oberwiesenthal is due to conclude tomorrow.