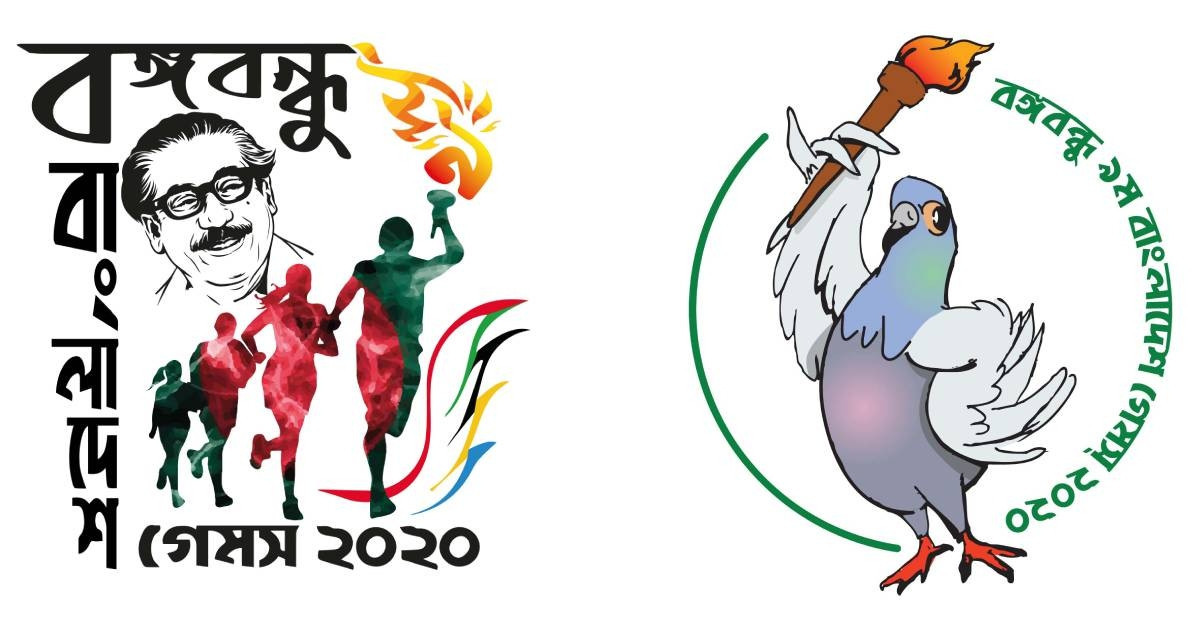 Bangladesh Olympic Association (BOA) secretary general Syed Shahed Reza has revealed that around 10,600 athletes from across the country will participate in next month’s Bangabandhu Bangladesh Games.

As reported by New Age, Reza was speaking at a logo and mascot unveiling ceremony at Kurmitola Golf Club in the nation's capital city of Dhaka.

The ninth edition of the Bangabandhu Bangladesh Games is due to take place predominantly in Dhaka from April 1 to 10, with athletes competing in 396 medal events.

Through the Games, the BOA is marking the birth centenary of Bangladesh's first-ever President Sheikh Mujibur Rahman, popularly dubbed with the title of "Bangabandhu".

The event is expected to be inaugurated by Bangladesh's Prime Minister Sheikh Hasina at Dhaka's Bangabandhu National Stadium.

"Around 10,600 athletes will participate in the Games," Reza was reported as saying by New Age.

"To mark the birth centenary of Bangabandhu, the Games Torch will light up in Tungipara on March 31 and will bring down at the Bangabandhu National Stadium in Dhaka."

The logo for the 2020 Bangabandhu Bangladesh Games features a sketch of Sheikh Mujibur on top.

The mascot, meanwhile, is a pigeon as a symbol of peace.

The eighth and most recent edition of the Bangabandhu Bangladesh Games was held in April 2013 in Dhaka.

It came more than a decade after the seventh edition, which took place in 2002.

The inaugural Bangabandhu Bangladesh Games was held in 1978.