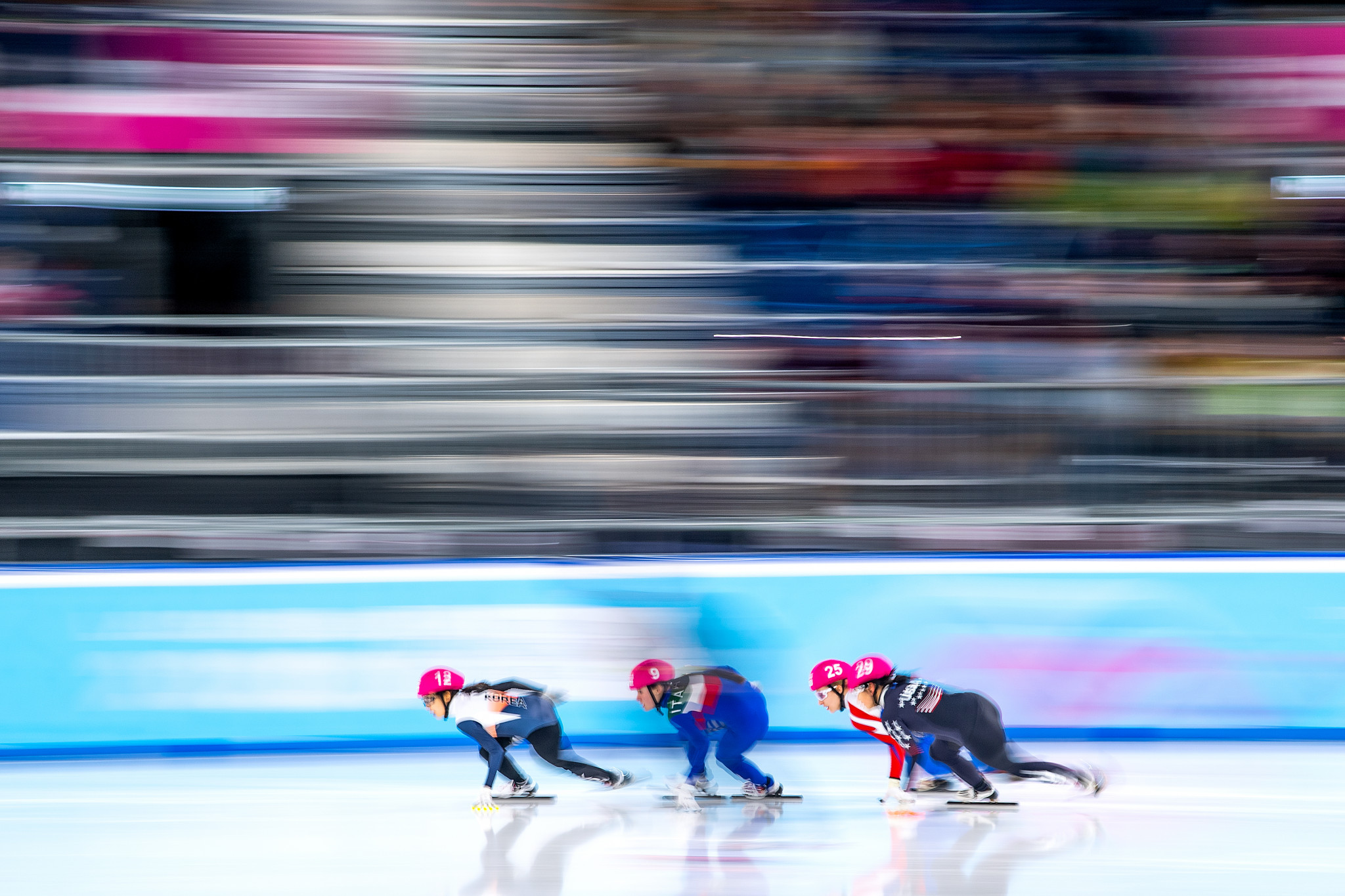 The IOC say coverage of the Games across Lausanne2020.sport and Olympic platforms - the Olympic Channel and olympic.org – attracted three million unique users.

The figure is claimed to be a 200 per cent increase from Lillehammer 2016.

Around 66 million video views on Olympic platforms and social media have also been reported by the IOC, which is approximately 25 times more views than the previous edition.

Broadcast coverage was also highlighted, with the Lausanne 2020 Games having aired in 191 territories by 73 rights-holding broadcasters across the 13-day event.

The IOC say close to 2,700 hours of linear television coverage was showed of the Games, with the audience estimated to be over 150 million people worldwide.

The figures were helped by the Olympic Channel operating at the Games for the first time as a worldwide digital rights-holder.

A multi-platform distribution strategy was used by the Olympic Channel to distribute content through website and applications for iOS, Android and connected television devices, along with social media to distribute its content and live event streaming.

The highest viewership came from the host country of Switzerland, followed by Japan and the United States.

Live events were claimed to account for approximately 71 per cent of all video views, with an average watch time of 20.4 minutes.

The figure represents a 142 per cent increase over Buenos Aires 2018, the IOC say.

The Olympic Channel’s coverage of Lausanne 2020 comprised 300 hours of live and on-demand event streaming, including a dedicated 24 hour a day Youth Olympic Games Channel that was distributed worldwide.

Social media accounts for the Games reportedly attracted over 500,000 new followers, while almost 90 million views of the digital stickers available on Instagram and Snapchat were claimed.

A team of six influencers worked with athletes to create content around the sport and key issues, such as climate change, that was seen by over 2.5 million people.