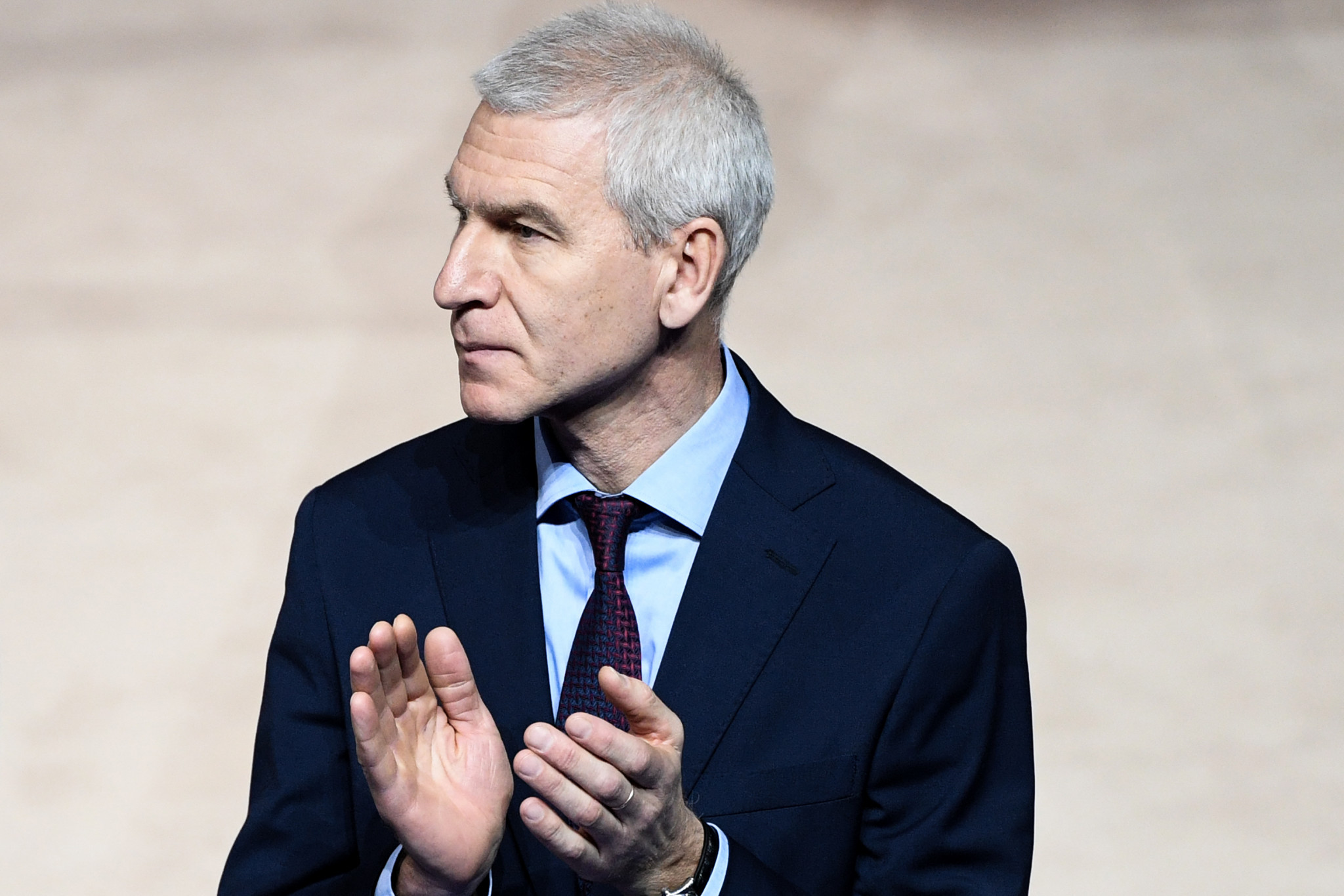 Russian Sports Minister Oleg Matytsin has vowed to do "everything necessary" to protect the interests of Alexander Loginov after he was the subject of an anti-doping raid by Italian police during the Biathlon World Championships.

Loginov and his coach Alexander Kasperovich were searched on Saturday (February 22) on suspicion of doping offences.

The 28-year-old, who won the sprint gold medal at the Championships in Antholz-Anterselva, said the Bolzano prosecutor’s office had seized his phone and laptop during the raid, which the Russian Embassy claimed did not produce any evidence of doping abuse.

Loginov, who skipped the mass start the following day but took part in the men's relay on Saturday, claimed the search had been conducted following a request from the International Biathlon Union (IBU).

In a statement released this week, the IBU denied it had instructed Italian authorities to raid Loginov, who served a two-year doping ban between 2014 and 2016.

According to Russia's official state news agency TASS, Matytsin said the Sports Ministry had received explanations on the incident from the Russian Biathlon Union (RBU).

"We will carefully understand the situation, to meet with the RBU, and we will do everything necessary to protect the interests of [Loginov]," Matytsin said.

"Loginov did not make the mass start, which means there were reasons for that."

RBU President Vladimir Drachev told the Interfax news agency that the search - which has been criticised in Russia - was "linked to the fact that... Kasperovich was using another person's accreditation".

Drachev said the raid could be connected to Loginov's previous doping suspension after he tested positive for the banned blood booster Erythropoietin, but now claims Loginov has been persecuted by the Biathlon Integrity Unit.

Loginov was also among the five Russians investigated for possible anti-doping rule violations by Austrian police connected to the 2017 World Championships in Hochfilzen, before the charges were dropped.