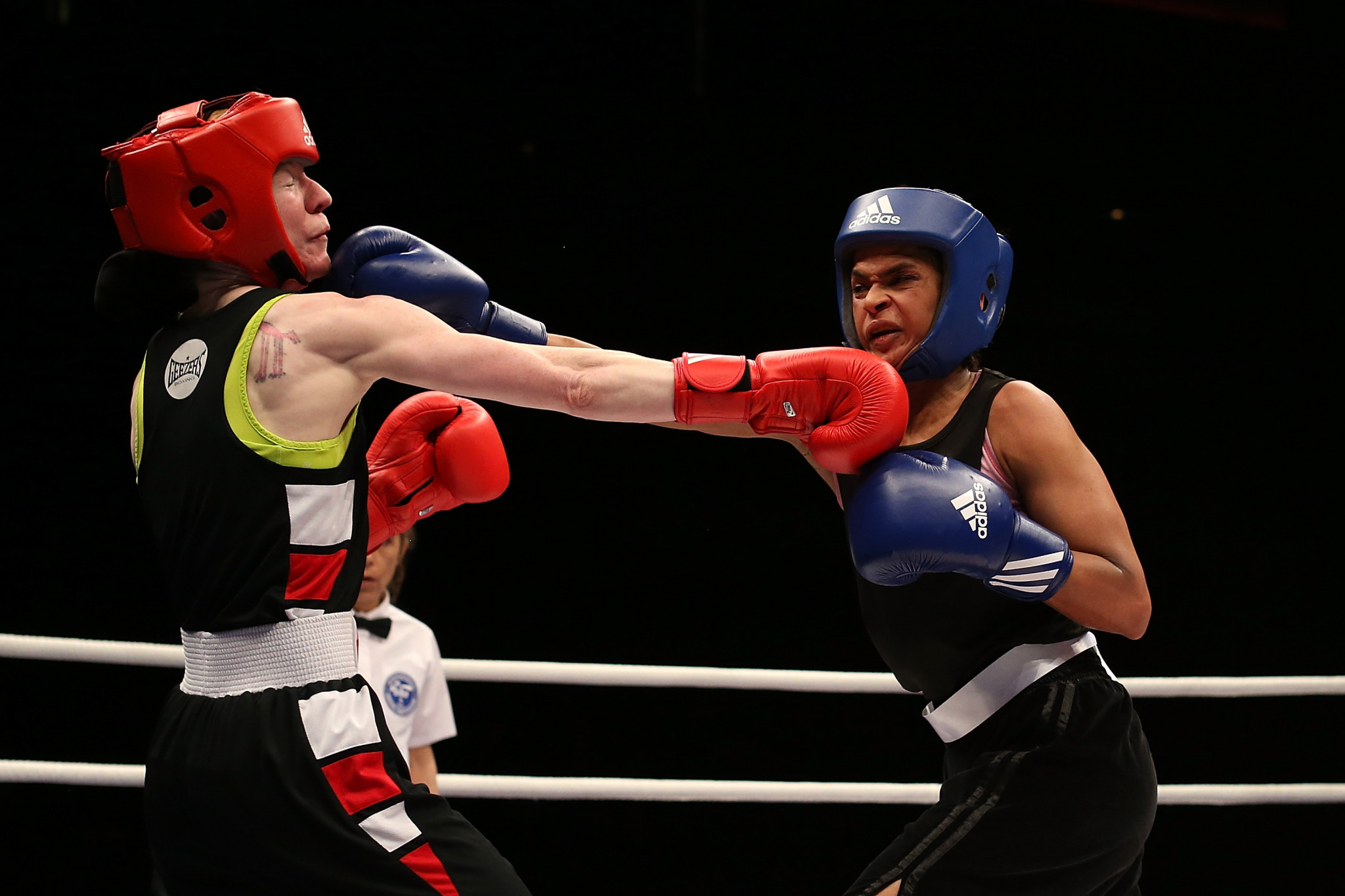 Somalian star Ramla Ali claimed victory in her opening bout to progress to the quarter-finals of the women's featherweight division at the African Olympic boxing qualifier in Dakar.

Ali, the African zone champion and who is the first male or female boxer in history to have won an international gold medal for the country, beat Kenya's Beatrice Akoth on points at the Dakar International Expo Centre.

The Somalian claimed she was disappointed with her performance, despite taking a small step forward in her dream of competing at this year's Olympic Games in Tokyo.

"The last competition I had was in November, so that’s four months out of the ring," Ali said.

"So I felt really rusty, I felt really flat, I didn’t perform like I wanted to perform, hence the disappointment in my face when they pulled my hand, but I’m glad to have the first one out of the way.

"I’m really wrecked but I’m glad to be obviously making history - the first woman from Somalia to come to these qualifiers which is obviously setting and paving the way for future athletes to hope, to try to dream and do the same thing."

The punch of the tournament so far! 👊

Marcelat Sakobi Matshu of the Democratic Republic of Congo was among the other winners in the women's featherweight division as she outclassed Uganda's Suzan Akello to progress to the last eight.

In the men's lightweight division, Clinton Farlo Ndjinga produced one of the displays of the tournament so far to defeat Egypt's Sabry Gamal Kamel Merdash.

Merdash survived all three rounds, despite facing two standing counts, but was soundly beaten on the judges' cards.

Brendon Denes of Zimbabwe also impressed as he overcame Zakaria Diarra of Mali on points.

The tournament, being organised by the International Olympic Committee Boxing Task Force owing to the suspension of the International Boxing Association as the governing body for the sport, is due to continue tomorrow.