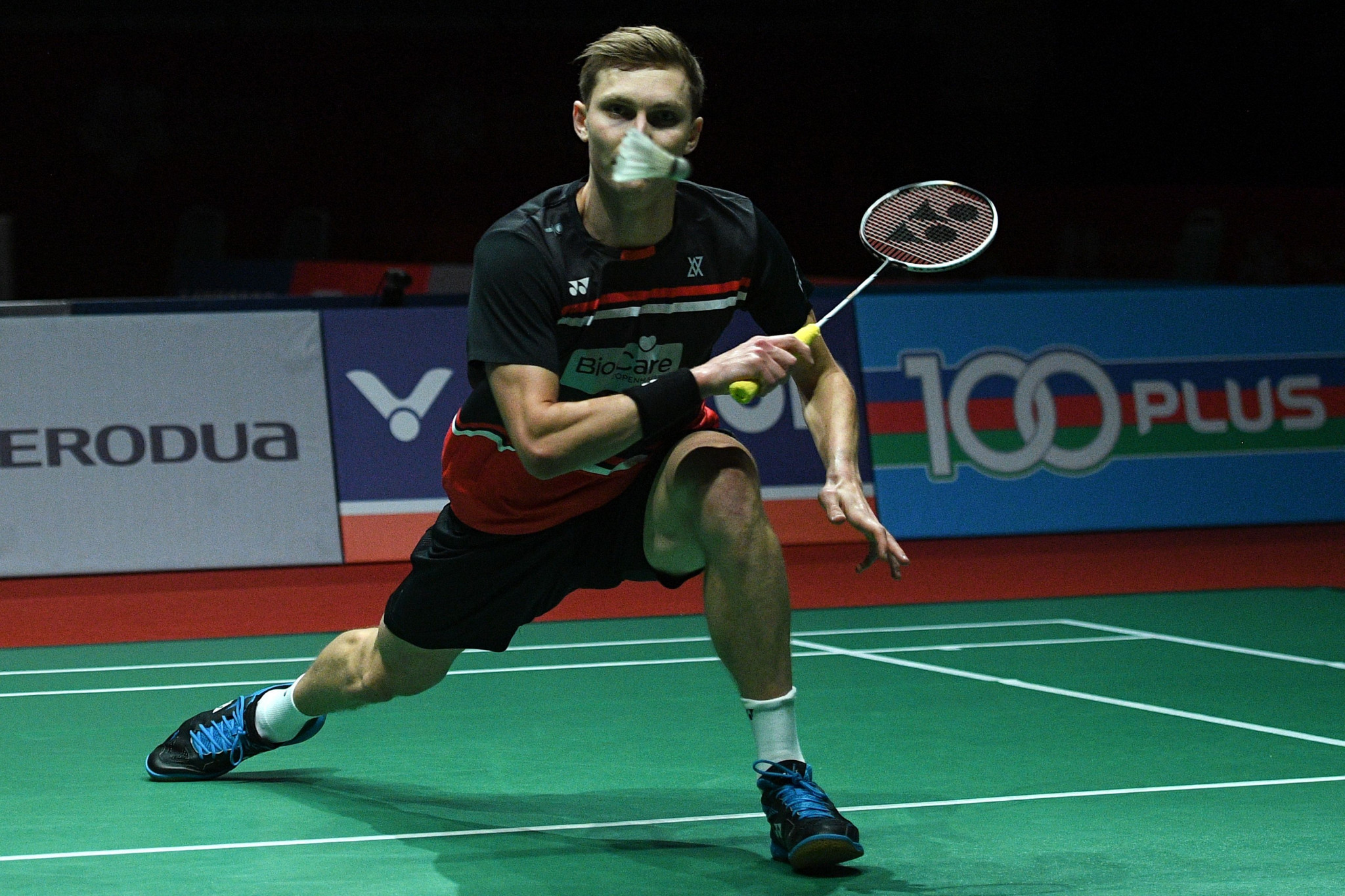 Standing between the 26-year-old and a semi-final berth is fellow Dane Jan Ø. Jørgensen, the seventh seed who defeated Russia's Sergey Sirant 21-14, 21-9.

On the other side of the draw, third-seeded Indian Srikanth Kidambi lost 6-21, 17-21 to compatriot Ajay Jayaram.

The reward for Jayaram is a last-eight encounter with France's Thomas Rouxel, who came from behind to overcome fellow Frenchman Toma Junior Popov 20-22, 21-16, 21-13.

Also through to the quarter-finals is fifth seed Rasmus Gemke of Denmark after he claimed a 21-19, 16-21, 21-13 victory over Brazil's Ygor Coelho.

In the women's singles event, home favourite Carolina Marín secured her spot in the quarter-finals by beating The Netherlands' Soraya de Visch Eijbergen 21-8, 21-13.

Awaiting the top seed and Olympic champion in the last eight is Thailand's Phittayaporn Chaiwan, who defeated the United States' Iris Wang 21-18, 20-22, 21-17.

Also progressing to the quarter-finals were Thailand's Busanan Ongbamrungphan and Pornpawee Chochuwong, the respective third and sixth seeds, and India's Saina Nehwal, the fifth seed.