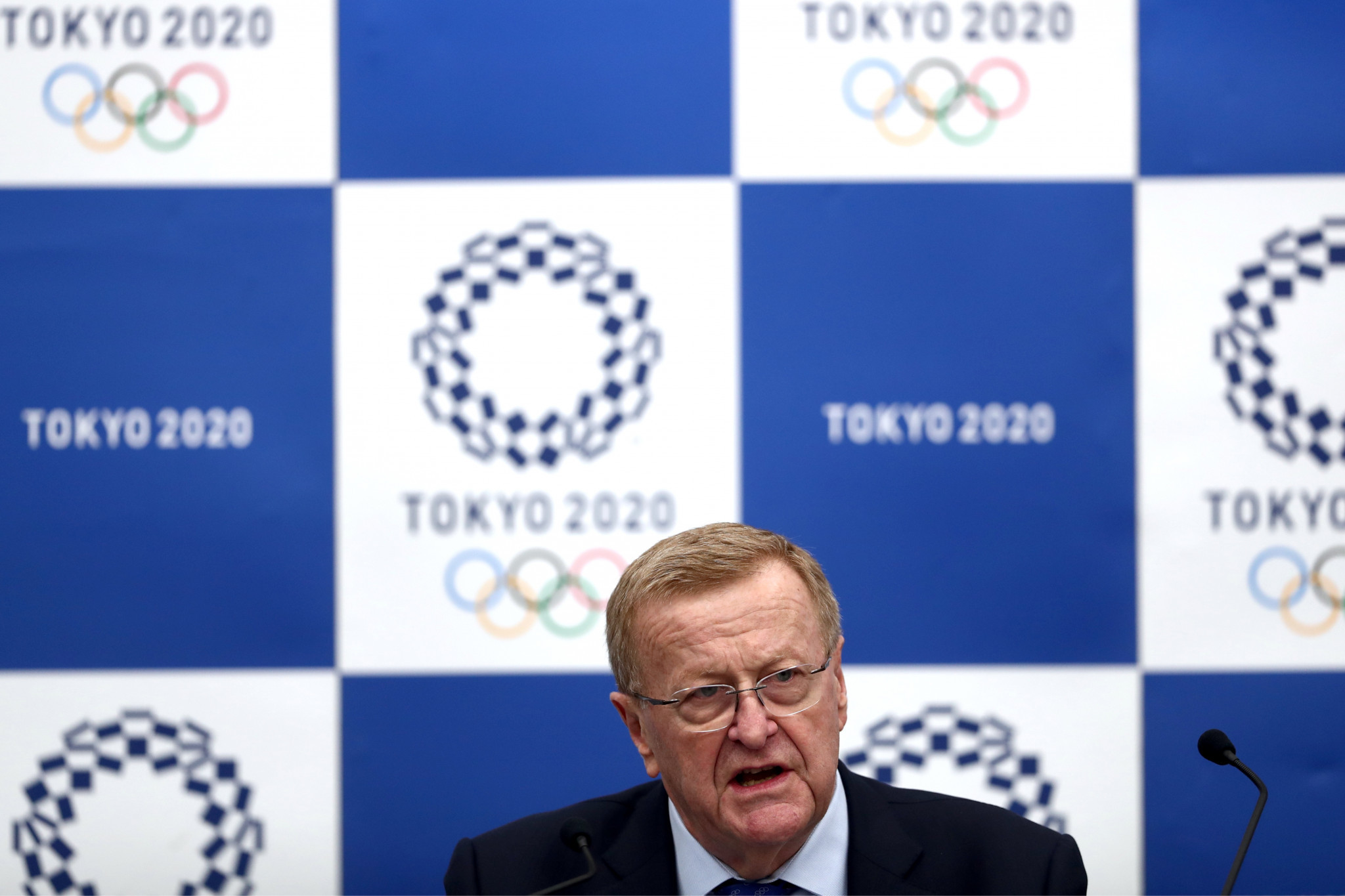 International Olympic Committee (IOC) Coordination Commission chairman John Coates has further moved to reassure athletes and spectators they will be safe to attend this year's Olympic Games in Tokyo amid the coronavirus outbreak.

Concerns over the impact of the coronavirus, which originated in Chinese city Wuhan and was given the official name of COVID-19 by the World Health Organization (WHO), on Tokyo 2020 have grown in recent weeks.

There have now been more than 75,000 cases and more than 2,000 deaths, with the vast majority of these in China.

Patients have been confirmed in 29 countries and territories and the WHO has declared a global emergency.

In Japan there have been 84 cases and one death, but officials, including Coates - who attended a two-day project review of Tokyo 2020 last week - have played down a potential threat to Tokyo 2020.

"It was high on our list of priorities," Coates was reported as saying by Australian Associated Press.

"On the IOC side, we have been working with the World Health Organization since this was first identified.

"They’ve made it quite clear to us that there is no case for postponing, cancelling the Games at all... provided that all of the requirements of the Japanese authority on people coming into the Games are followed.

"We’re very satisfied that all the checks and balances will be there by the time the athletes and the spectators enter the country."

A host of events in numerous sports, including qualifiers for Tokyo 2020, the Formula One Grand Prix in Shanghai and the World Indoor Athletics Championships in Nanjing, have been cancelled, postponed or moved outside of China because of the outbreak.

But Coates took comfort in the country acting swiftly to limit coronavirus-related disruption to Tokyo 2020, starting the process of moving Olympic teams abroad.

"Last Thursday (February 13), we learnt that the water polo men had gone to Montenegro and the women to Spain," he was reported as saying by Australian Associated Press.

"They will be in a position... to come straight into Japan without having to undertake any quarantine period.

"That’s a reassurance to the International Sports Federations running events in the lead-up to the Games [who] will be informing the athletes there’s no problem that the Chinese are in the lane next to you."

He did point out, however, that there had been a similar situation before Rio 2016 with the spread of zika, and that that was solved.