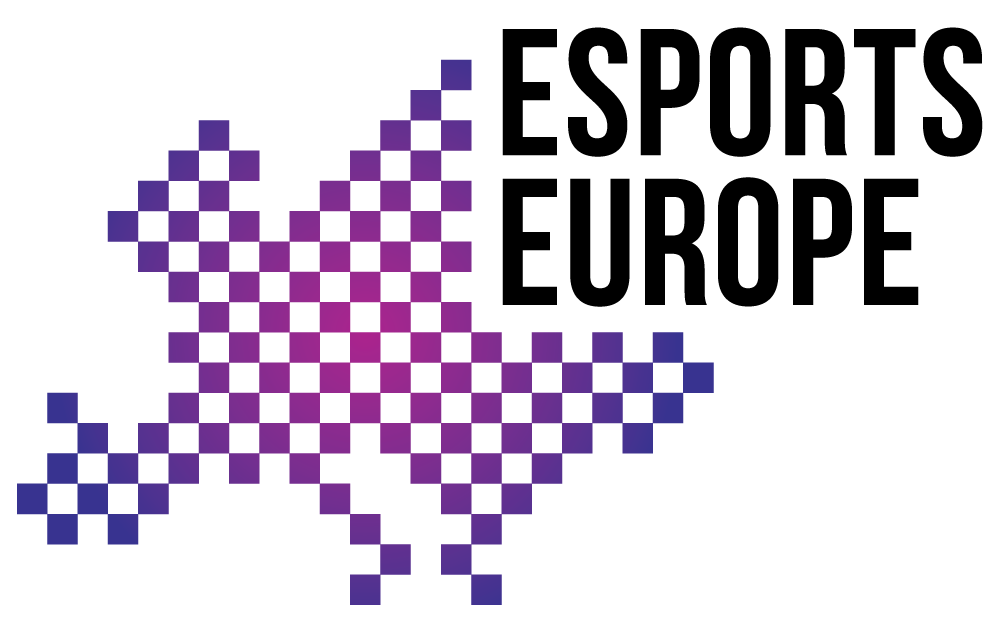 The European Esports Federation (EEF) is set to be officially established later this week in the European Parliament in Brussels.

The new organisation is to be founded on Thursday (February 20) under the principles of a "united European vision for esports".

It will bring together individual national representations of esports and European esports stakeholders in a setting of solidarity and friendship, it is claimed.

Furthermore, it is said it will be a unified European voice of its members and their players, and provide a democratic platform for its members in organising and developing the esports movement.

The establishment of EEF follows a democratic process and the agreed-upon guidelines of the Berlin Declaration from April 2019.

It will start with more than 20 members, both national organisations and relevant stakeholders, from all across the European region.

The European esports movement will gather in Brussels on Thursday and Friday (February 21).

Day one will include the official opening speeches of the inaugural Congress of the EEF.

There will also be introductions to esports, the European ecosystem and the EEF.

The agenda for Friday is still being finalised.

Esports is the competitive play of video games, such as strategy games, sports games, and tactical shooter games.

Recognised by many countries inside and outside of Europe as sports, esports have become a popular phenomenon in the last decade and is considered one of the fastest-growing entertainment industries in the world.