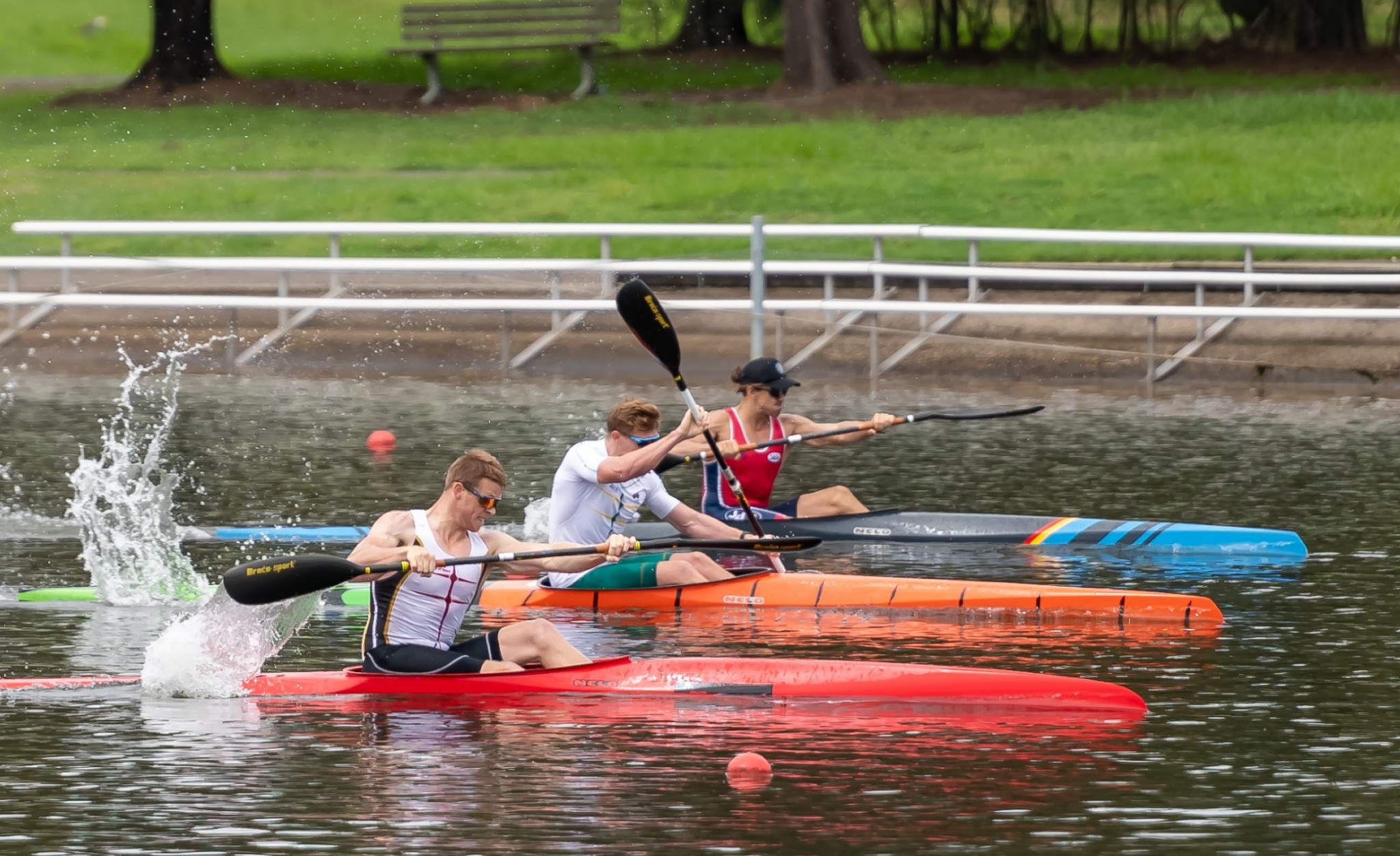 The 20-year-old won the men's K1 500 metres at Sydney International Regatta Centre and also teamed up with Jean van der Westhuyzen to win the K2 1,000m.

With the event offering quota places for Tokyo 2020, Green could now be looking forward to his first Olympics.

"It's always been a drive for me and Jean as well and it's been good to be able to share this not only with Jean but also with the rest of our team back on the Gold Coast," said Green, a double under-23 world champion.

"It's more of a family than a team I guess and there's always a bit of rivalry."

Australia had already achieved the maximum quota places available from event, taking five to add to the 10 berths they claimed at the World Championships in Szeged in Hungary last year.

They dominated the last day with Josephine Bulmer taking the C1 500m title.

She had already secured Australia's first Olympic quota places for women's canoeing alongside Bernadette Wallace, with the female C-events making their debut at Tokyo 2020.