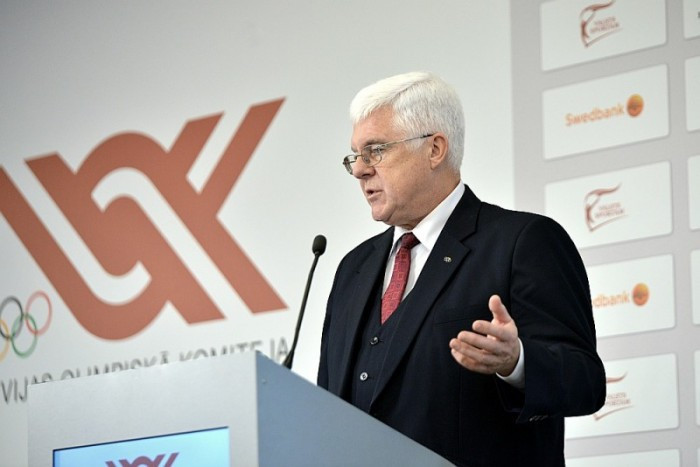 Latvian Olympic Committee (LOC) President Aldons Vrubļevskis has announced he has decided not to run for re-election.

According to the LOC, the decision not to run for a fifth term in next month's elections was taken for "personal and systematic reasons".

Vrubļevskis has served as LOC President since 2004 and before that, from 1988 to 2004, he held the role of secretary general.

"Personally, 32 years under the leadership of the LOC, including 16 years as President, is a long time," Vrubļevskis said,

"Time creates both routine and fatigue, as well as experience, which makes it easier to do seemingly complex things.

"I know how to be, but I can see that not everything is as it should be.

"I understand, therefore, that we should not continue."

He added: "You have to do what you know best.

"And I have to invest in the development of the Olympic Movement, both in Latvia and internationally."

The elections are due to take place as part of the LOC General Assembly on March 20.

"I will be happy to work with any LOC leader who will be elected by a majority of Olympic sports federations," Vrubļevskis said.

"These are democratic elections where even one vote can determine the outcome."

Latvia is set to be represented at an eighth consecutive Summer Olympic Games at Tokyo 2020.

At Rio 2016, the country failed to win a single medal.