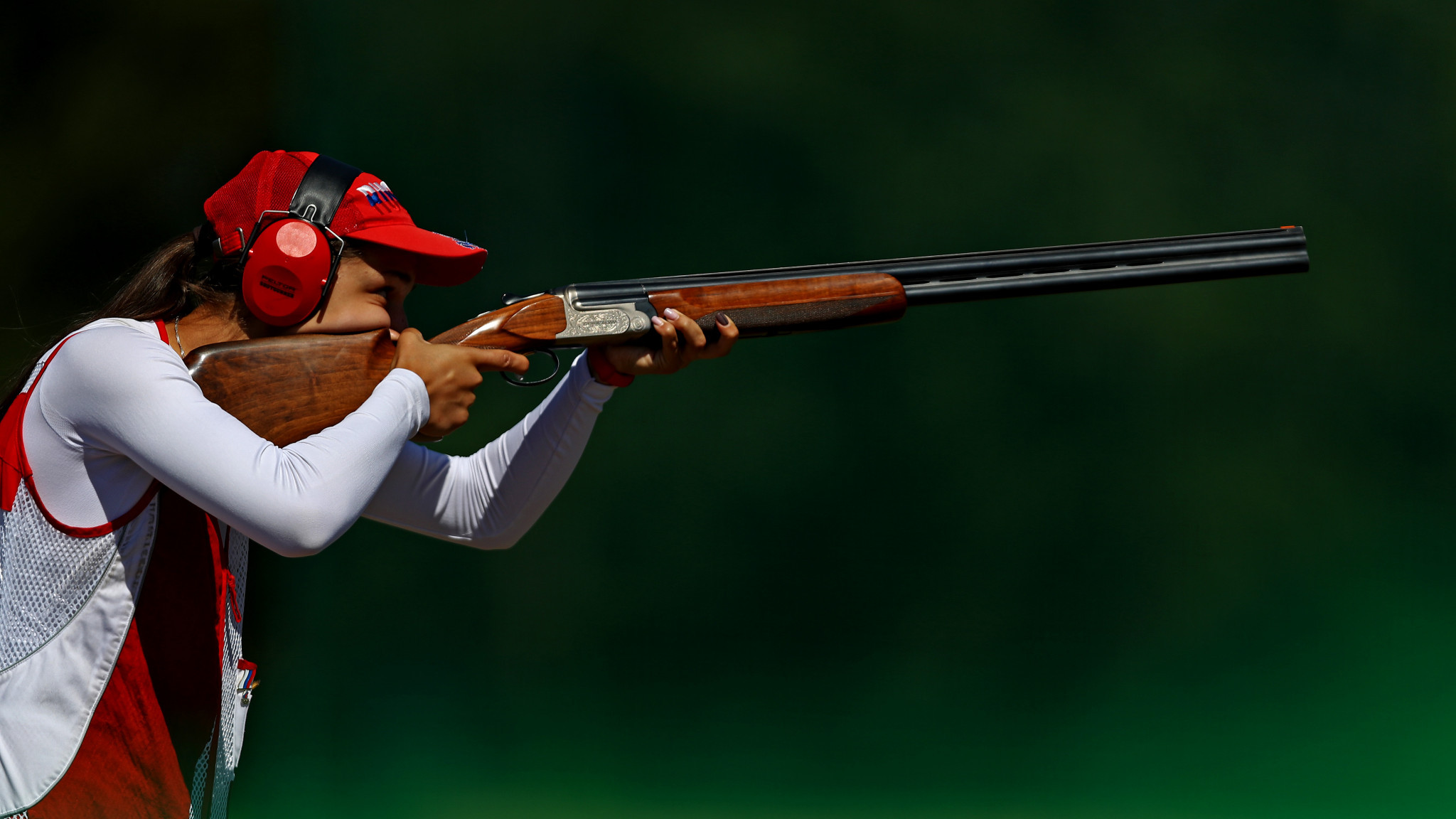 The International Shooting Sport Federation (ISSF) has officially added the use of video assistant referees (VAR) to its rules for shotgun classes.

Shooters in trap, double trap and skeet have already been using the replay system since last year.

If an athlete disagrees with the referee's decision on a hit or a lost target during a final, they can raise their arm and say "protest".

A coach may also request a VAR check by showing a protest card, but each shooter is limited to two protests per match.

This is regardless of if their protests were successful or not.

A referee can also consult VAR if there is doubt about a target being hit, and there are no grounds for appeal after the final decision.

Images are studied in slow motion and shown on big screens if available.

"For the first time the VAR system is included to the ISSF rules," the ISSF said.

"This system has been actively used in shotgun since last year.

"The system minimises misinterpretation of results and increases the objectivity of refereeing, in connection with which the sport becomes as transparent as possible."