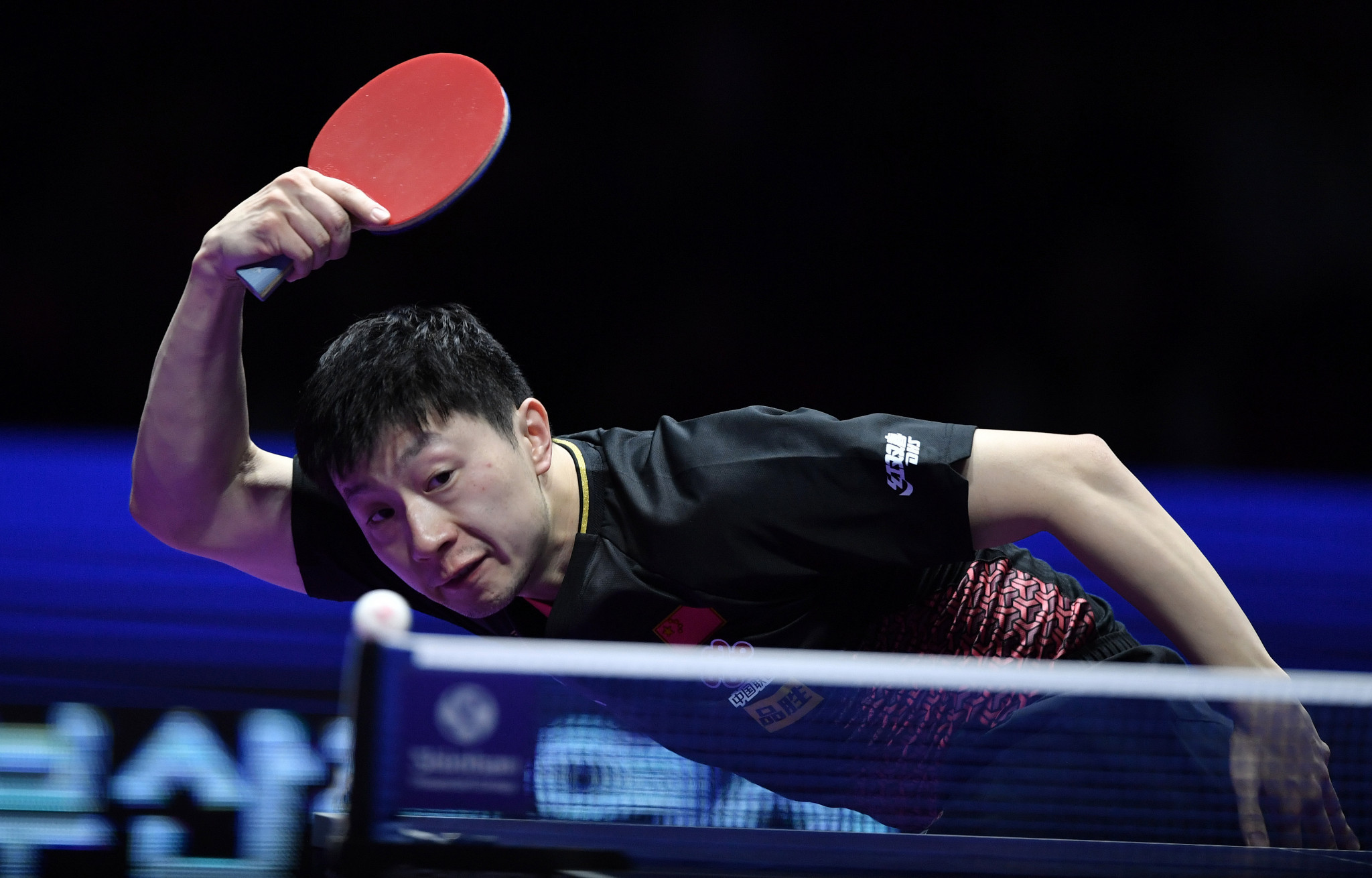 The International Table Tennis Federation (ITTF) attracted more than one million new fans on social media in 2019, the world governing body has claimed.

Across mediums including YouTube, Facebook and Weibo, the ITTF ended the calendar year with its social-media community totaling a shade above 3.84 million members.

YouTube saw the biggest growth, with the subscriber base increasing by 46 per cent, while the total number of views and impressions on the platform was up by 153 per cent.

More than 2.35 million people follow the ITTF on the Chinese site Weibo - it is the largest single following on any form of social media - so it's no surprise that content involving Chinese star Ma Long was popular.

Highlights of his semi-final versus 15-year-old Japanese sensation Tomokazu Harimoto at the ITTF World Tour Platinum China Open were viewed more than one million times on YouTube, but it wasn't just the biggest stars who gained attention online.

The ITTF claimed 1.41 billion unique viewers watched its major events in 2019, with the free-to-air Chinese Central Television accounting for 89 per cent of those.

The most-watched tournament was the World Championships and the Team World Cup was second.

He added: "The ground-breaking achievements posted in 2019 promise for even bigger and better things to come in 2020," he added, although it's worth noting that neither of those two most-watched events are on the calendar in 2020.