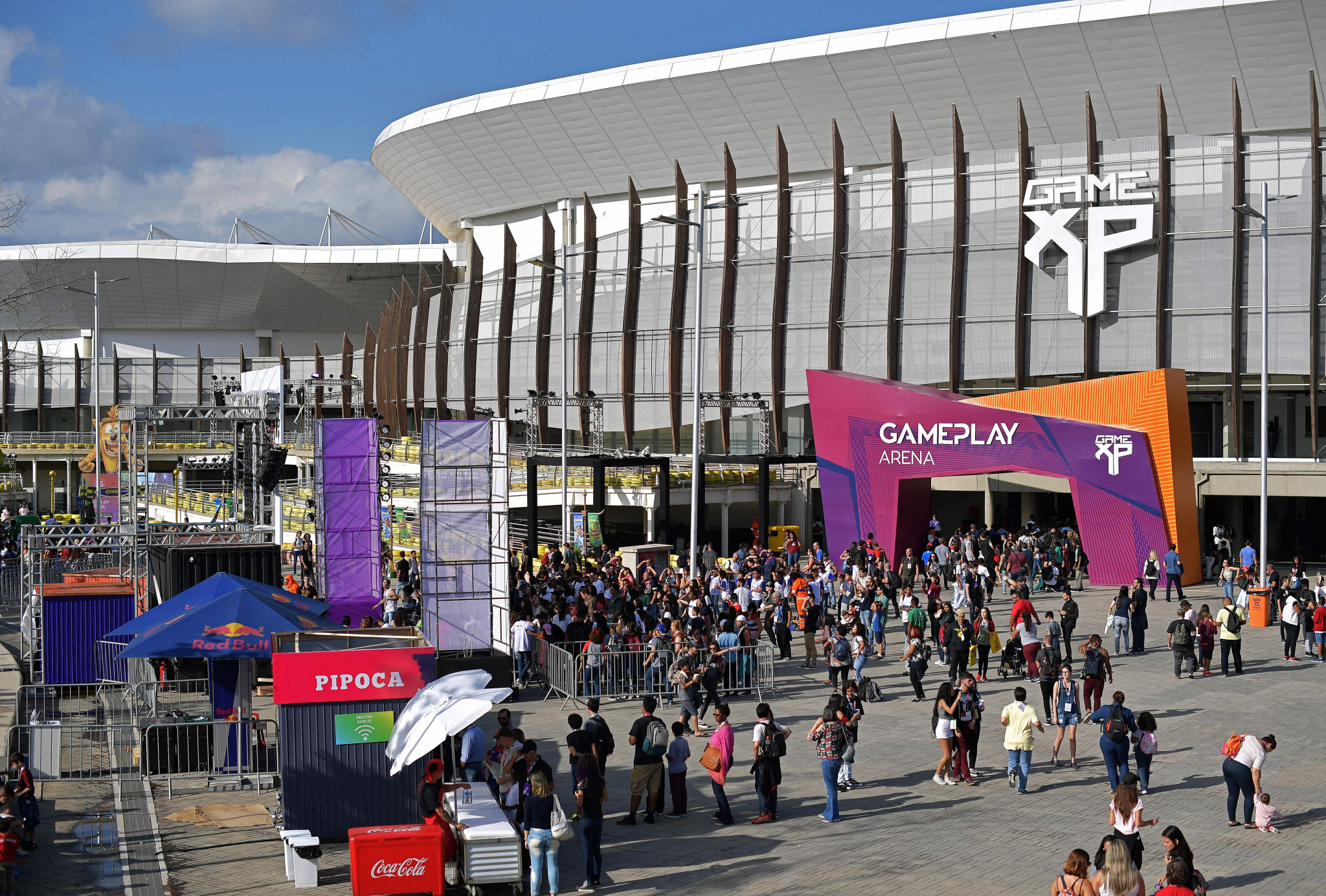 A court in Rio de Janeiro has ordered the Olympic Park be closed because of safety concerns, dealing another blow to the legacy of the city's hosting of the 2016 Olympic and Paralympic Games.

According to reports, Judge Eugenio Rosa de Araújo ordered the Park should be shut to the public within the next 48 hours.

It is claimed the Rio City Hall has not provided adequate assurances on safety to keep the Olympic Park - the centrepiece of Rio 2016 located in the Barra da Tijuca region of the city - open to the public.

Judge Rosa de Araújo claimed the Olympic Park had been "progressively battered by the lack of care", according to the Associated Press.

While Rio 2016 and the International Olympic Committee (IOC) have faced constant criticism on the post-Games use of facilities built for the Olympics and Paralympics, a number of events, such as esports tournaments and festivals, have been held at the park.

But the future of the area now appears uncertain following the ruling, which the office of Rio's Mayor Marcelo Crivella is set to appeal.

The judge had followed a request from prosecutors, who outlined their concerns regarding the safety of the park amid neglect from local authorities.

"This situation, in sites damaged by the lack of surveillance and with thousands of people present, can lead to tragedies," the judge wrote, according to Agence France-Presse.

Concerns have been expressed over the continued use of Games venues since the conclusion of Rio 2016, with the failed clean-up of heavily polluted Guanabara Bay considered one of the unfulfilled legacy projects.

Some of the venues located at Olympic Park also fell into disrepair after the Games, but have since been used.

The Rio Olympic Velodrome hosted the 2018 Para-Cycling World Championships, while tennis courts and the three Carioca Arenas are also reportedly among venues used regularly for events since the conclusion of the Games.

Temporary swimming pools used at the Games have been dismantled, relocated, and are in use, it is claimed.

In a statement, the IOC said: "The Olympic Games Rio 2016 venues were designed with specific long-term use in mind, including for the Olympic Park.

"Currently, due to a set of political and economic circumstances, not all aspects of the plan have been fully delivered.

"However, both the sport community and the local population have been making use of a vast majority of the Rio 2016 legacy venues.

"The IOC will not speculate on hypothetical situations, but it is expected that, in the future, the various levels of government will, in their own areas of responsibility, fully complete what was a very strong plan to use the sport infrastructure, given the proven benefits that these facilities have brought to sports in Brazil and the people of Rio de Janeiro.”