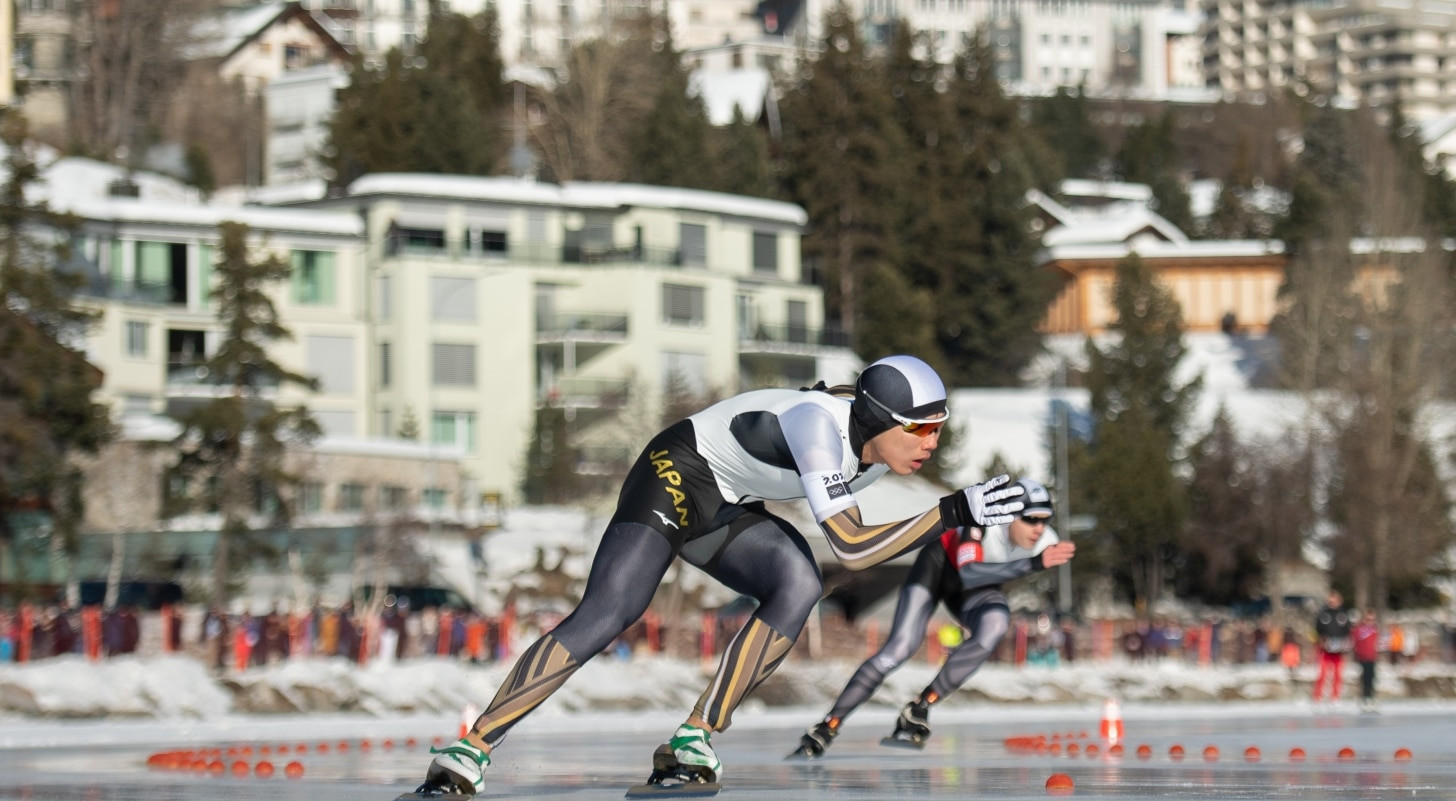 Japan and the Netherlands continued their formidable start to the speed skating events at Lausanne 2020 by claiming their second gold medals at the Winter Youth Olympic Games in St Moritz.

Japan have won both men's races at the Games so far, a record matched by the Dutch team in the women's events.

Arito topped the podium having completed the three-and-three-quarter laps of the course on the frozen lake in a time of 1min 52.54sec.

The 17-year-old Japanese was 1.5 seconds faster than nearest challenger Pavel Taran of Russia, who took silver in 1:53.74.

"I was aiming for the gold medal today," said Arito.

"I’m really happy to have been able to achieve my goal.

"I feel proud about my race."

The women's race was a much closer affair as De Boer edged out silver medallist Yuka Takahashi of Japan by 0.14sec.

"I just went from the lowest of lows to the highest of highs," De Boer said.

"After yesterday’s result in the 500m I was really disappointed, but it proved to be a huge learning opportunity for me.

"During the final lap, my muscles were cramping a lot because of competing at a high altitude and the windy conditions.

"It felt like I was racing incredibly slow at some point, but having won gold I do not care about my time anymore."