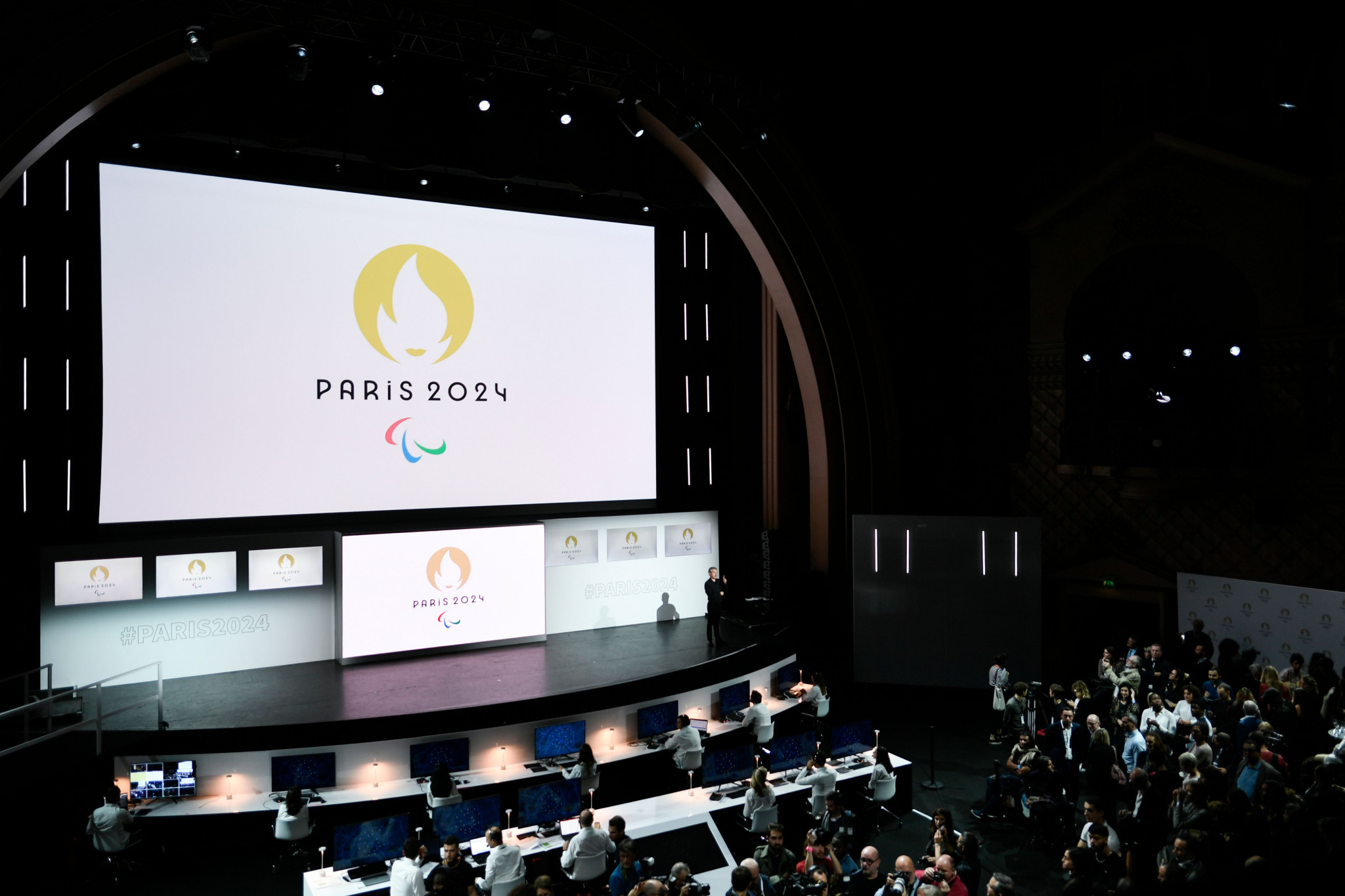 The vice president of the Francophone Association of Olympic Academies believes that Paris 2024 is a "historic opportunity" to revive the use of French in the Olympic Movement.

Ivan Coste-Manière told FrancsJeux that the chance to use the Games in the French capital to promote the language "should not be missed".

Rule 23 of the Olympic Charter states that "the official languages of the International Olympic Committee (IOC) are French and English".

It also declares that "in the case of divergence between the French and English texts of the Olympic Charter and any other IOC document, the French text shall prevail unless expressly provided otherwise in writing".

Announcements at events such as Opening Ceremonies are also made in French first.

This is a legacy of Pierre de Coubertin, the Frenchman who revived the Olympic Games and founded the IOC in Paris in 1894.

But French has increasingly played second fiddle to English with Coste-Manière telling FrancsJeux that the Rio 2016 Olympics were a "wake-up call" on the issue.

"Michaëlle Jean, who at the time held the post of secretary general of the International Organisation of La Francophonie (OIF), noticed herself by going there that French was very little present, especially for signage," he said.

"The Brazilians had brandished the economic argument.

"The country had gone through a serious crisis, also political, the organisers have struggled to make ends meet.

"In such a context, ensuring the place of French was not their priority.

"At the IOC, the election of the American Avery Brundage in the early 1950s started a rocking.

"Since then, the institution has become 'Americanised' at the speed of light.

Coste-Manière said it was important to keep multilingualism at the Olympics in order to prevent English taking over as a "single thought".

However, he said that French authorities were not doing enough to preserve the language's place and there are fears it will again not be prominent at Tokyo 2020.

This is despite Japanese organisers signing an agreement to promote the language with the OFI in November.

"The French-speaking world is today led by France, but it defends it with softness," Coste-Manière said.

"At the French Ministry of Foreign Affairs, nothing is done to defend the place of French in the Olympic Movement.

"Paris 2024 is a unique opportunity, let us say even historic, to put the French language back in the spotlight within the Olympic Movement.

"This opportunity should not be missed, otherwise everything will be lost."