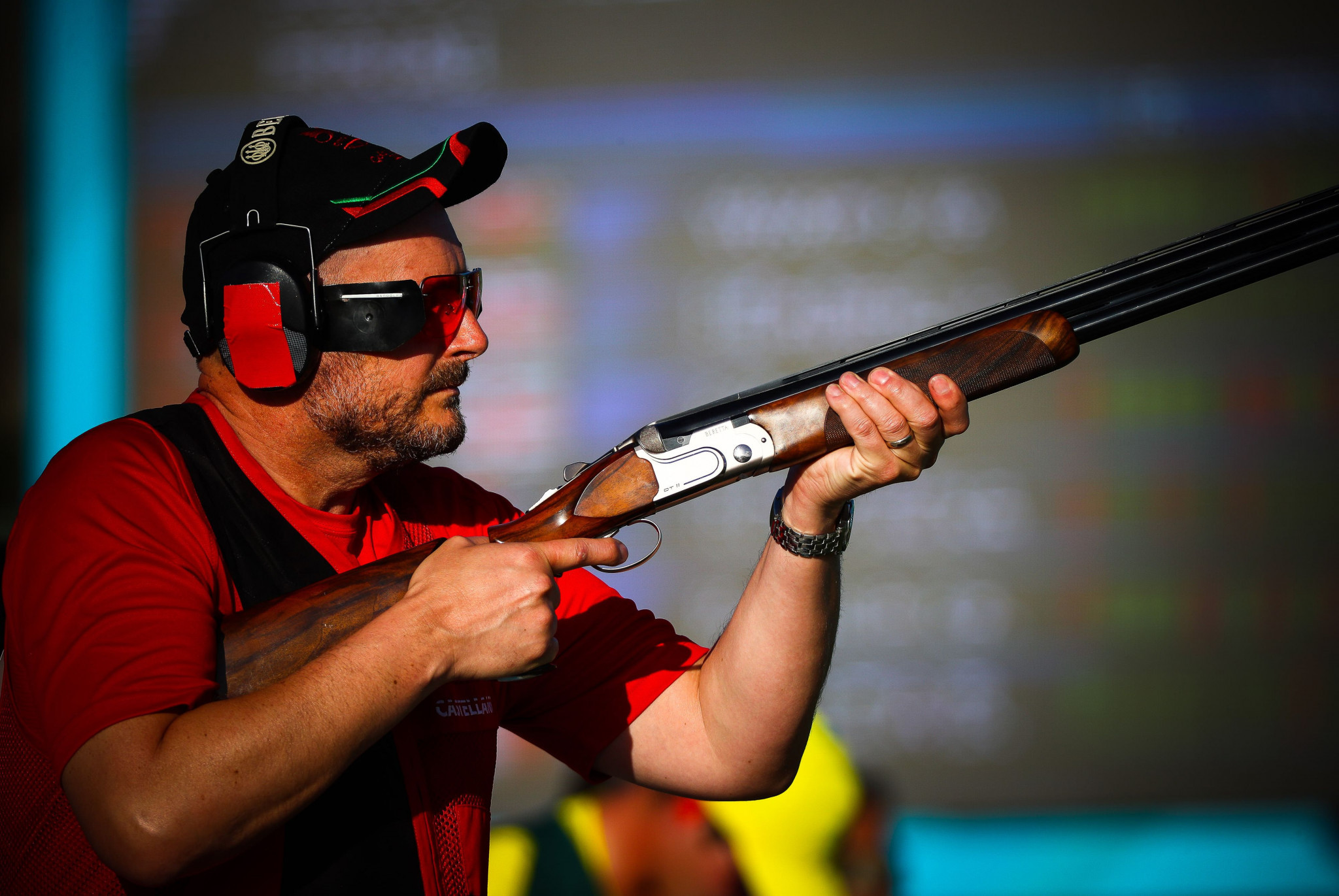 India has submitted a formal proposal to host Commonwealth Games shooting and archery medal events four months before the start of Birmingham 2022.

Insidethegames exclusively revealed last month that staging a shooting competition in the country, which would count towards the official Birmingham 2022 medal table, was among the options being considered to include the sport at the event.

India had threatened to boycott the Games in the English city in protest at the exclusion of shooting from the programme, which was later dropped by the Indian Olympic Association (IOA).

The decision from the IOA would have come as a relief to the British Government, which is hoping Birmingham 2022 will help it secure trade deals post-Brexit.

Commonwealth Games Federation (CGF) chief executive David Grevemberg confirmed the organisation had received the proposal from the IOA, which has added an archery competition to its plan.

The CGF and Birmingham 2022 will consider the proposal, backed by the International Shooting Sport Federation and World Archery, before a decision is made by the CGF Executive Board at its next meeting in London on February 20 and 21.

If approved, it could see medals won at the shooting and archery events be included on the official Birmingham 2022 standings.

The Indian Government has agreed to pay the full cost of the competitions, set to take place in March in New Delhi or Chandigarh.

"Key aspects of this assessment will be to ensure that the proposal conforms with our rules and regulations, is operationally deliverable, sets manageable precedents for the Commonwealth Games and ultimately adds value to athletes and the Commonwealth Sports Movement," Grevemberg said.

"Finally, we would like to thank the CGI, the National Rifle Association of India, the Government of India and the entire sporting community of India for their leadership and significant efforts taken to submit an innovative proposal with the ambition of strengthening Commonwealth Sport."

India has traditionally been strong in shooting, winning 16 medals, including seven golds, at Gold Coast 2018.

Archery is also an optional Commonwealth Games sport and last featured at the event in New Delhi in 2010.

World Archery gave its support for the Indian proposal in a letter sent to the IOA, seen by insidethegames.

"World Archery would recognise the event for world records, as well as enter it on the world ranking," World Archery secretary general Tom Dielen wrote.

"We will promote the event among our member associations and provide the necessary technical assistance."

The suspension of the Archery Association of India (AAI) because of governance issues is not thought to affect the proposal.

Dielen told insidethegames the AAI is due to hold an election on January 18, which should pave the way for the body to be reinstated.