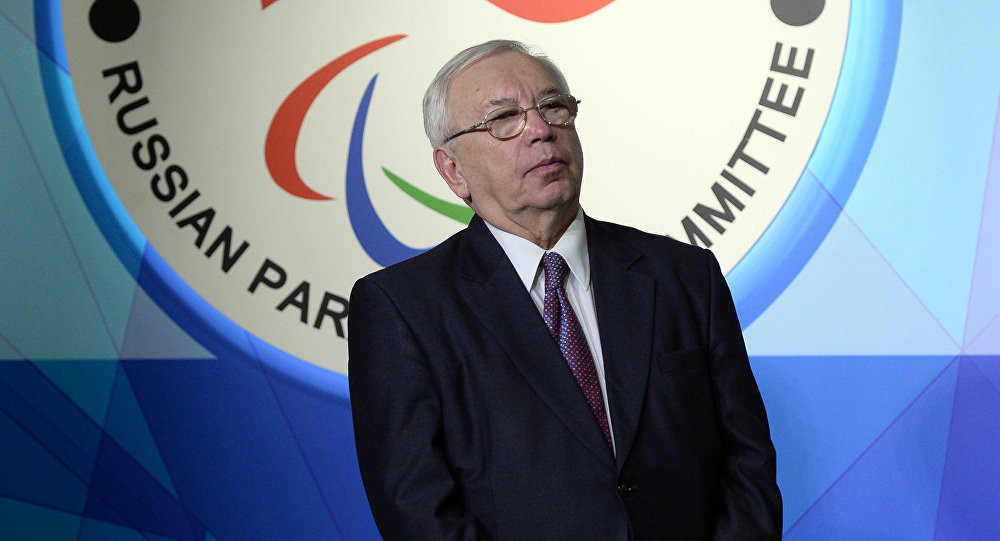 Russian Paralympic Committee (RPC) President Vladimir Lukin has admitted that he fears his country will be prevented from competing under their own flag for a third consecutive Paralympic Games following the decision by the World Anti-Doping Agency (WADA) to ban them yesterday.

They banned Russian athletes totally  from competing at Rio 2016 and at Pyeongchang 2018 they took part under the banner of "Neutral Paralympic Athletes".

Another ban from Tokyo 2020 is now on the cards, even though a suspension on the RPC was lifted by the IPC in March of this year.

When lifting the suspension, however, the IPC warned that the Russian Anti-Doping Agency (RUSADA) must not be declared non-compliant before December 31, 2022 otherwise the ban on the RPC could be reimposed.

"Everything has been put into the protocols already, but undoubtedly I am extremely disappointed that difficulties arose again," Lukin told Russia's official state news agency TASS.

"I believe that we will have to stand for our rights in the court in future, but at the moment it is up to RUSADA to take the next steps.

"This situation seriously complicates the process of our preparations for the Paralympics."

The statement released by the IPC following the WADA decision because of manipulation of data at the Moscow Laboratory was much harsher in tone than the one published by the IOC.

The IPC criticised Russian officials claimed they wanted to "undermine the principles of fair and clean sport, principles that the rest of the sporting world support and adhere to".

They added: "Unlike in 2016, when the IPC was the organisation with a decision to make, it is WADA on this occasion who are taking the lead.

"The IPC would like to thank WADA for the work they have done in exposing this attempt to cheat the system."