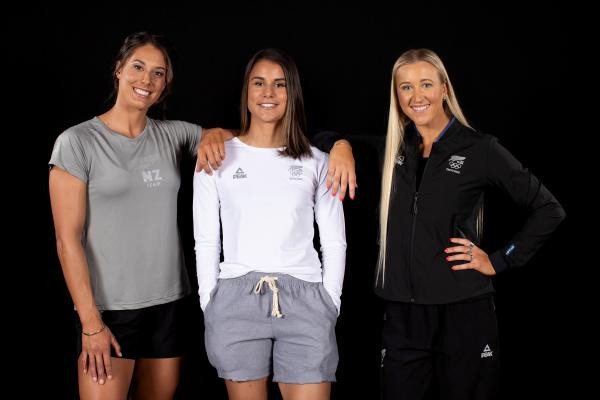 There was plenty of excitement around the New Zealand Tokyo 2020 Olympic Games team, as some of their clothing was unveiled to a musical fanfare.

The New Zealand Olympic Gala was the venue, with the village and podium-wear revealed for the Games next year.

There was even an outstanding performance from Parris Goebel's Royal Family dance crew.

It was a first look at what the New Zealand team will look like in Tokyo, along with a selection of replica items and supporters' gear on sale next year.

Unsurprisingly, the silver fern remains at the heart of the uniform.

In traditional black, the range also includes flashes of Pacific blue, while New Zealand is written in katakana (Japanese script) on a number of items as a sign of respect to the host nation.

The technical fabric designed for the heat, and lighter colour options for those outside, means the team will feel strong and comfortable.

The Opening Ceremony uniform will be launched next year at the Olympics.

New Zealand Olympic Committee CEO Kereyn Smith said: "It's a real milestone to launch the team kit and we know that athletes will wear the silver fern with real pride at next year's Tokyo Olympic Games."

Weightlifter Liti added, "I'm a big fan of the team kit, it looks cool and it's really comfortable.

"I can't wait to walk around the Olympic Village with the fern on my chest!"