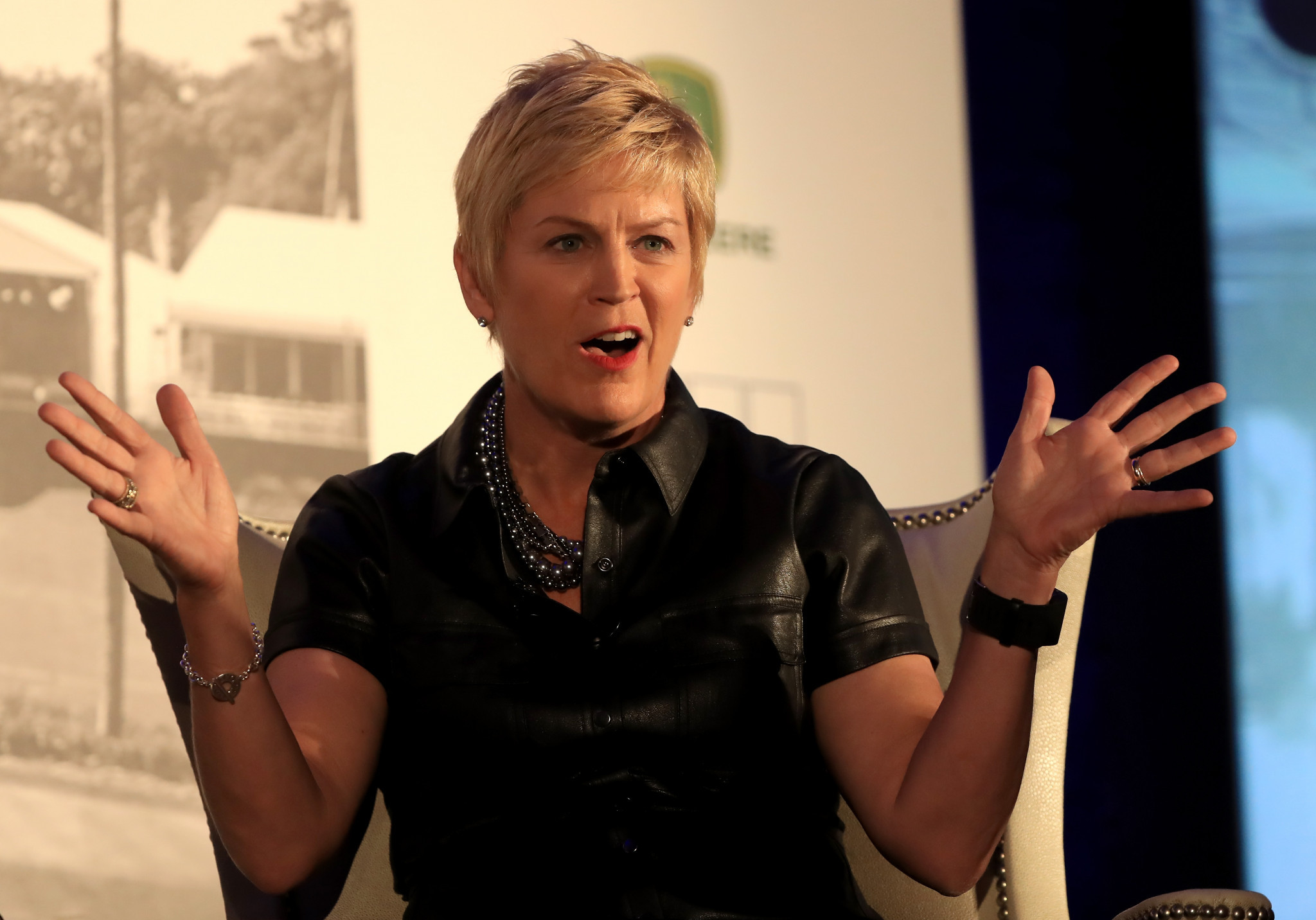 Molly Solomon has been promoted to executive producer and President of NBC Olympics ahead of Tokyo 2020.

The 50-year-old becomes the first woman to be an executive producer for a United States network sports division.

She succeeds Jim Bell, who announced he was departing last month.

Solomon, who has also been the executive producer of the Golf Channel since 2012, started her career at NBC Sports in 1990 as a researcher for its Olympics coverage.

She has worked on 10 Olympic Games, including serving as the coordinating producer of the London 2012 Opening Ceremony and prime-time show.

"I have three loves in my professional life; it's sports television, the Olympics and golf, so I feel really very fortunate to be able to combine them," Solomon said according to Associated Press.

"I really feel like I'm returning to my roots at NBC Olympics.

"My first job out of college nearly 30 years ago was as an Olympic researcher.

"So, over the next 22 years I really climbed the production ladder at NBC Sports doing every job along the way.

"That culminated in London, and I really thought that was the apex."

In her new role for NBC Olympics, Solomon will be tasked with overseeing all day-to-day editorial production for the Games, as well as Olympic Channel: Home of Team USA.

"I know the requirements of this role," she added.

Solomon will report to Pete Bevacqua, the President of NBC Sports Group.

"We are still roughly nine months away (from Tokyo 2020)," Bevacqua reportedly said to Associated Press.

"There will be plenty of time for Molly to be brought up to speed and to put her fingerprints on what the Olympics will look like in Tokyo."

Solomon also oversaw NBC's production of golf's return to the Olympics at Rio 2016.

She will now be based at NBC Sports Group’s International Broadcast Center in Stamford in Connecticut.