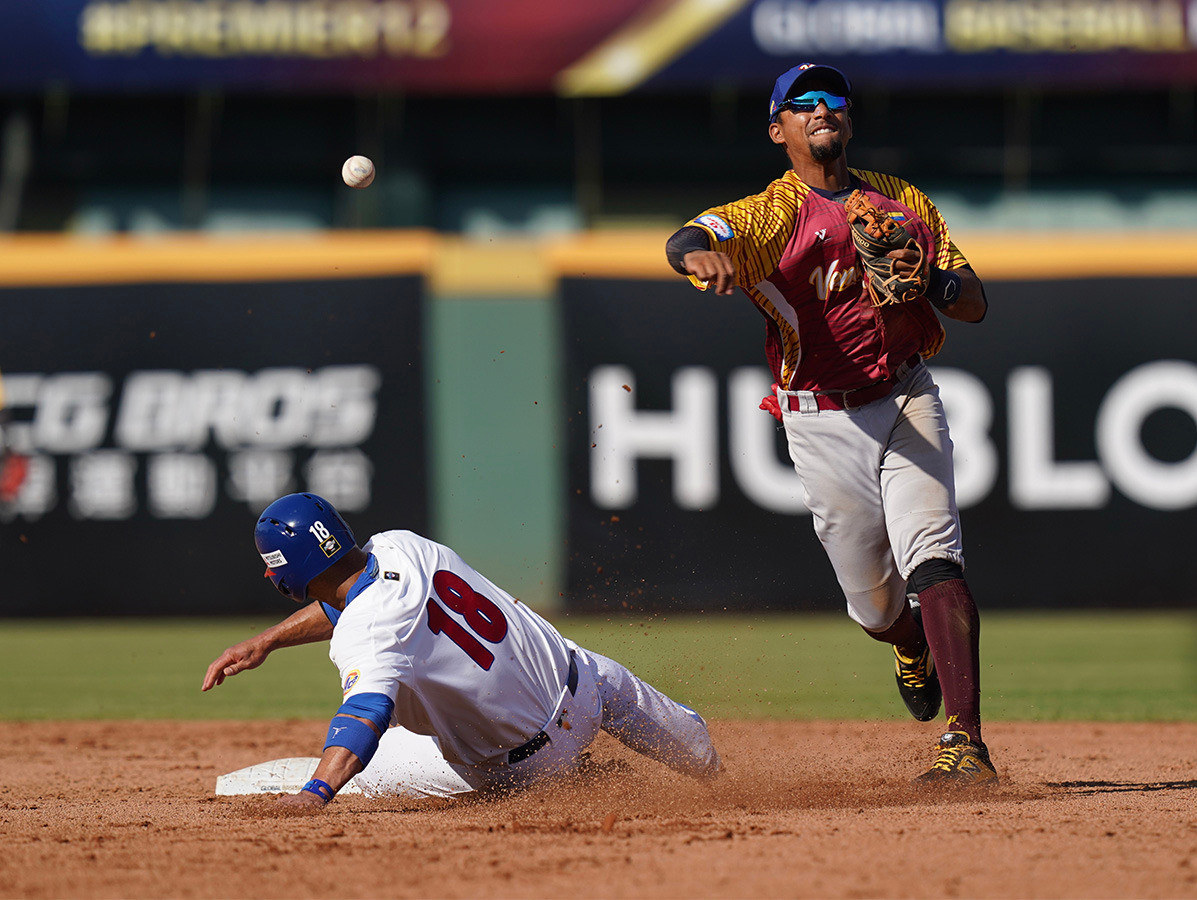 The WBSC Baseball Americas Olympic Qualifier is due to be held in Arizona from March 22 to 26.

Group A is made up of the Dominican Republic, Nicaragua, Puerto Rico and the United States, while Group B comprises Canada, Colombia, Cuba and Venezuela.

The 12-game opening round is from March 22 to 24, with the top-two teams from each group advancing to the super round and carrying over the result of the game played between each other.

The highest-ranked team in the tournament's final standings will gain a berth for next year's Olympic Games in Tokyo.

The WBSC has also announced the schedule of games for the six-team WBSC Baseball Last Olympic Qualifier, in Taichung, Taiwan, from April 1 to 5.

The schedule for the WBSC Baseball Last Qualifier has been announced for the six-team tournament due to be held in Taichung, Taiwan, from 1-5 April. #Tokyo2020 https://t.co/50JZwF0imo pic.twitter.com/3cktnok7uB

China, Chinese Taipei and The Netherlands will be joined by the Oceania Pre-Qualifier's top finisher and the Baseball Americas Olympic Qualifier's second- and third-ranked teams playing a single round-robin for the final spot at Tokyo 2020.

Israel qualified as winners of the Africa/Europe Qualifier in September, while Mexico and South Korea secured their places at the recently concluded Premier12 event.

"The excitement and expectation for the historic baseball return to the Olympic Games will escalate with these two qualifiers, setting the table for an unforgettable baseball event in Tokyo 2020."

The draw took place at the Hotel Agora Regency Sakai, on the eve of the third edition of the WBSC Congress.