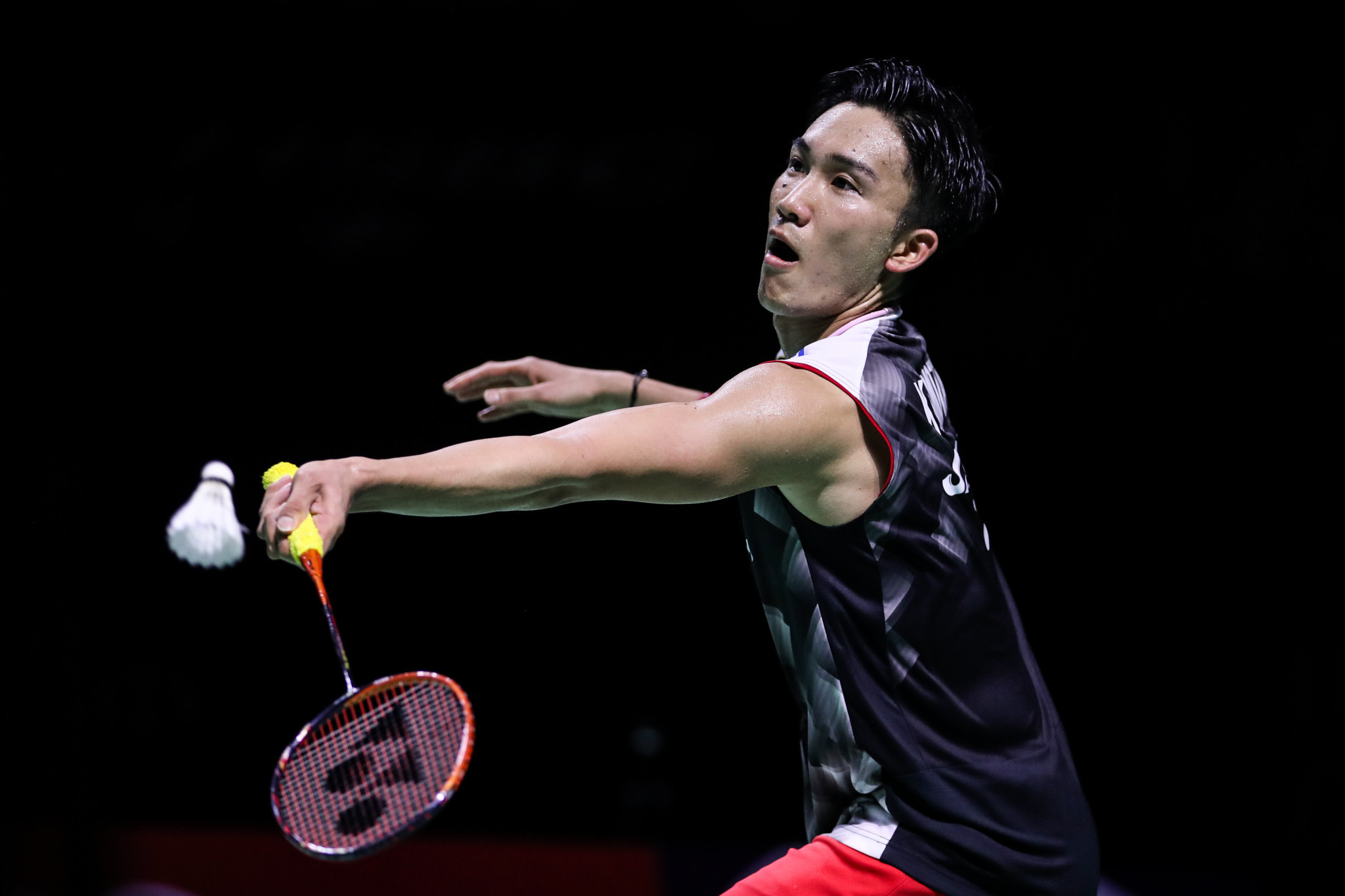 Momota has now won every final he has played in since January, when he lost to Denmark's Anders Antonsen at the Indonesia Masters.

"I was in form in Indonesia, and I was very disappointed when I lost," Momota said after his win at Haixia Olympic Sport Center today.

"I used that as motivation to work harder.

"I didn't want to lose another final, so I've put in a lot of effort.

"Today was a close match.

"I played very well in the third game, particularly when the points were close.

"Chou never gives up and he fights back no matter how far behind he is."

There was disappointment for Japan in the women's tournament as 2017 world champion and fourth seed Nozomi Okuhara lost her sixth final of the year.

She started strongly but was eventually beaten 9-21, 21-12, 21-18 by China's third seed and defending champion Chen Yufei.

"I feel honoured and proud of myself," Chen said.

"She was very fast in the first game and I didn't execute my strategy well, so I couldn't keep up with her pace.

"I kept telling myself to be confident.

"I got the lead in the deciding game so the pressure was on her.

"I held on to this belief and never gave up.

"I was doing well when I was the one dictating the pace but when I followed her rhythm, I'd feel very tired.

"I could win the points when I was the one controlling the rallies."