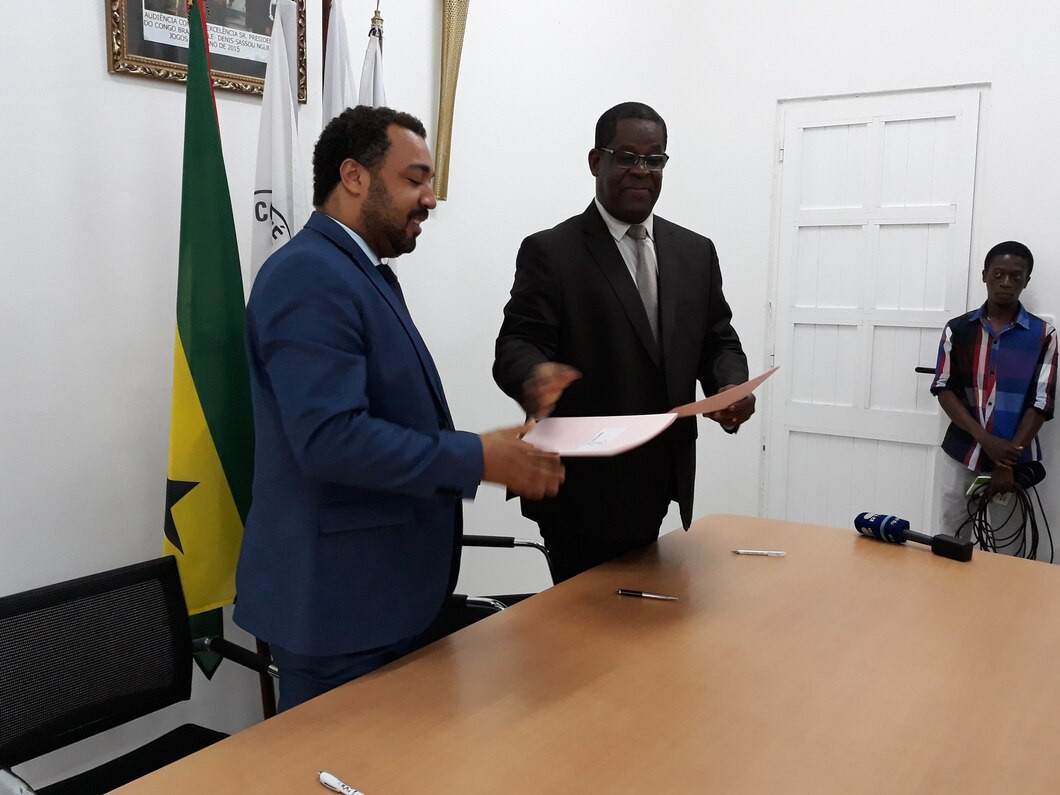 The São Tomé and Príncipe National Olympic Committee (COSTP) has begun work on renovating its headquarters.

It comes after a deal was signed with the Sports Ministry in the African island nation, which will see the COSTP partially finance the project.

This was agreed at a ceremony at the headquarters in Quinta Santo António, the former Palace of Pioneers.

After the signing, representatives from both parties laid the first stone of the renovation work.

Through these link-ups funding will be provided to launch sport development programmes.

São Tomé and Príncipe, a former Portuguese colony, made its Olympic debut at Atlanta 1996 and has competed at every Summer Games since.

They have never won a medal and sent three athletes to Rio 2016, in athletics and canoeing.

In April, International Olympic Committee President Thomas Bach welcomed Afonso and a delegation from the NOC to discuss sport in the country.