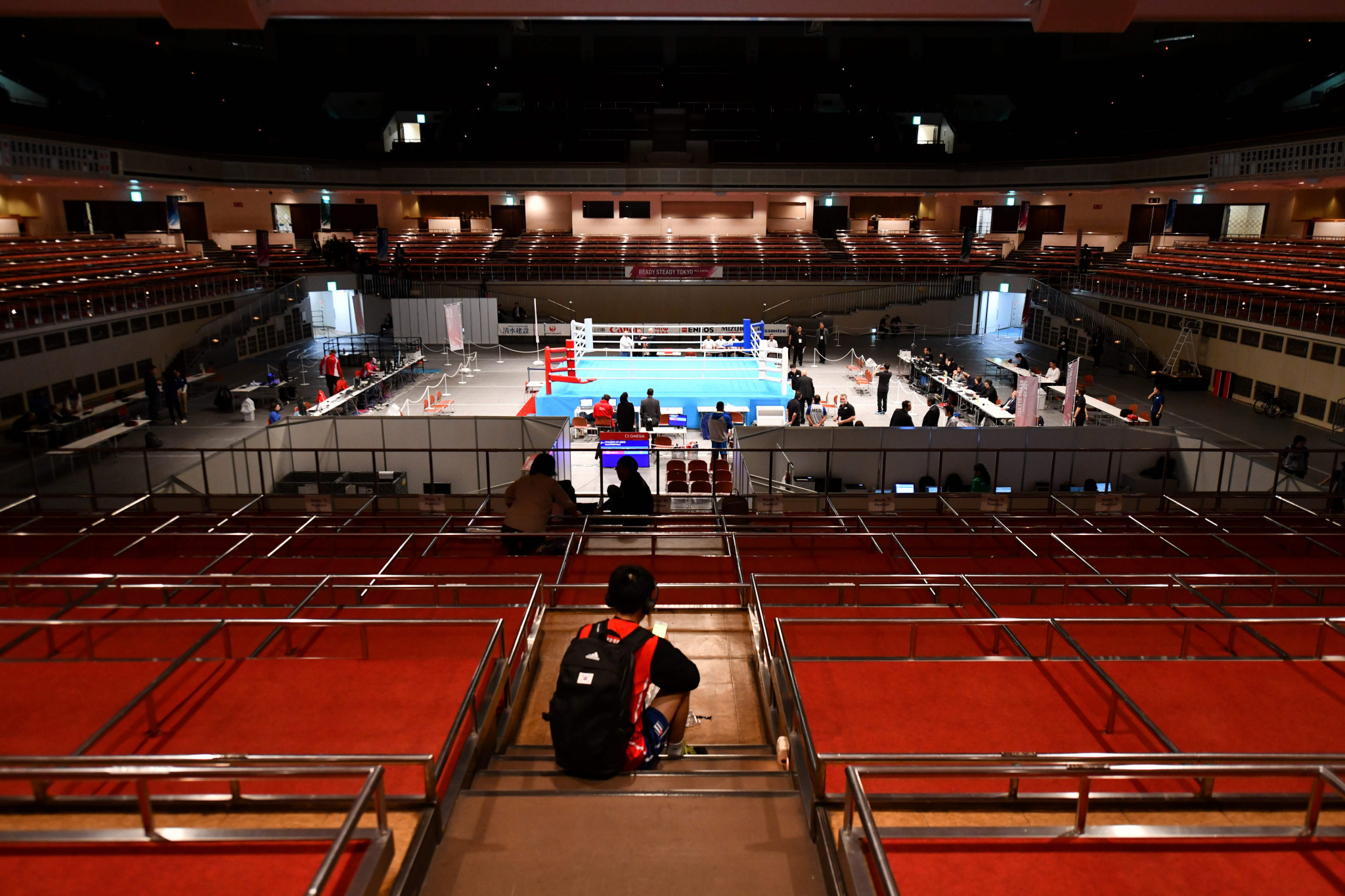 The three-day event concluded with finals in several weight divisions.

The Japanese boxer triumphed in the men's under-68 kilogram welterweight final against India's Ashish Kulheria.

Judges awarded the contest to Okazawa by a 4-1 margin at the conclusion of the bout in the Ryōgoku Kokugikan.

There was success for India in both the men's 63kg and women's 75kg competitions.

Rani earned victory over her rival to top the standings in the test event.

The three-day competition took place in the Ryōgoku Kokugikan sumo venue, with the aim of testing the field of play and equipment.

The organisation has been overseen by the International Olympic Committee (IOC) boxing taskforce.

The taskforce was placed in charge of preparations following the IOC decision to suspend the International Boxing Association (AIBA).

It followed concerns over AIBA's governance, refereeing and judging and financial situation, with the IOC claiming the crisis presented "serious legal, financial and reputational risks to the IOC and the Olympic Movement".

The taskforce trialled a new monitoring system for judges on the final two days, with the hope it will begin to restore the confidence of athletes and coaches.

The system will be among the areas assessed following the test event.