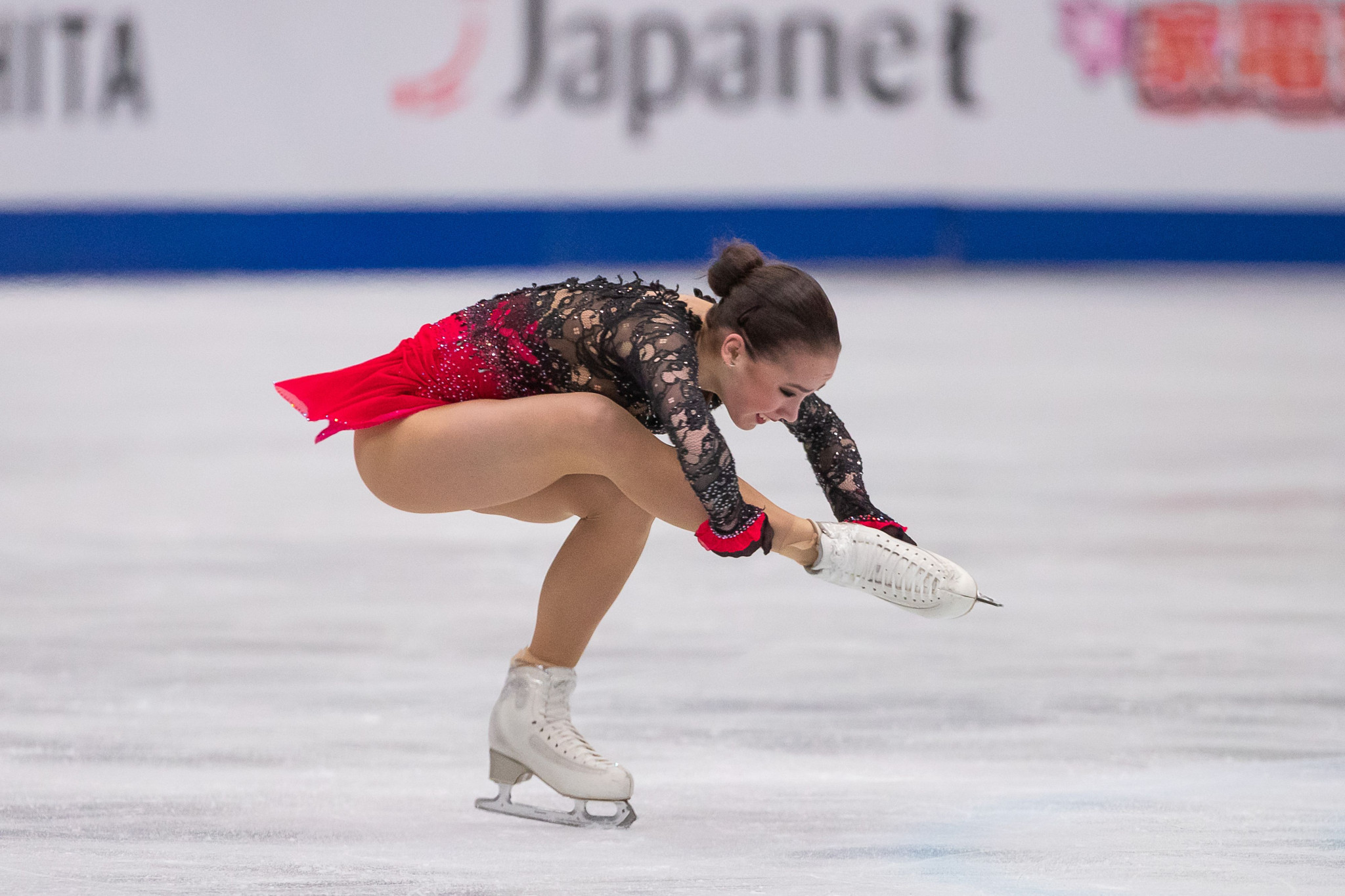 Olympic and world champion Alina Zagitova of Russia will make her first appearance of the season at the Grand Prix of Figure Skating event in Grenoble this weekend.

Zagitova, who missed the opening stops of the circuit in Canada and the United States, headlines the field for the Internationaux de France.

The French pair will be the ones to watch in the ice dance event, alongside 2019 European bronze medallists Charlene Guignard and Marco Fabbri of Italy, and 2019 Four Continents champions Madison Chock and Evan Bates of the United States.

Nathan Chen of the US will aim for his second victory of the season in the men's competition following his triumph at Skate America earlier this month.

The reigning world champion will come up against Olympic silver medalist Shoma Uno of Japan, making his debut on this season's circuit.

Japan's Yuzuru Hanyu, winner of the Skate Canada title last weekend with a record winning margin, is not competing in the French city.

Competition at the Patinoire Polesud begins tomorrow and concludes on Saturday (November 2).