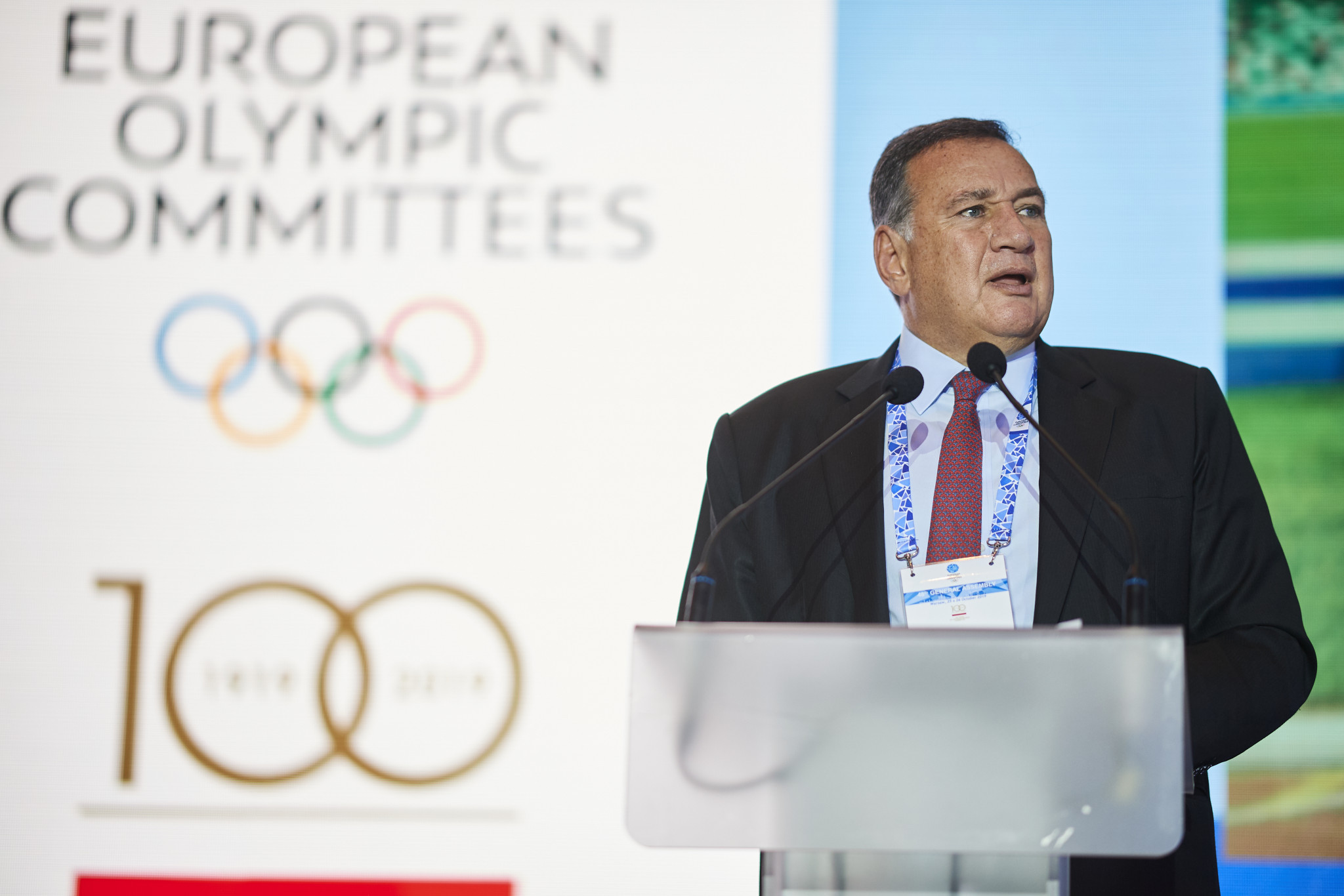 Taking place in the Belarusian capital of Minsk, 4,082 athletes competed across 15 sports.

Capralos praised the event for strengthening the European Games brand and the reputation of the EOC.

However, he pointed out a number of areas which could be improved upon at the next edition in Kraków and the Małopolska region in 2023.

This included making the competition financially sustainable, with the broadcast revenue in Minsk failing to cover the cost of the Games.

Capralos suggested including sports on the programme that bring in sponsorship and increasing advertising potential to generate revenue.

He also highlighted the importance of including sports that will use the European Games as a competition for Olympic qualification.

Particular focus was put on the sports that have recently been added to the Olympic programme, such as climbing, skateboarding and break-dancing.

Capralos then advised organisers to stick to the principle of limiting venue construction, with facilities expected to be refurbished and improved on instead.

A spokesperson for the Kraków and the Małopolska region also gave a short presentation here.

The first edition of the European Games took place in Baku in 2015, with the competition intended to become the flagship sporting event in Europe.