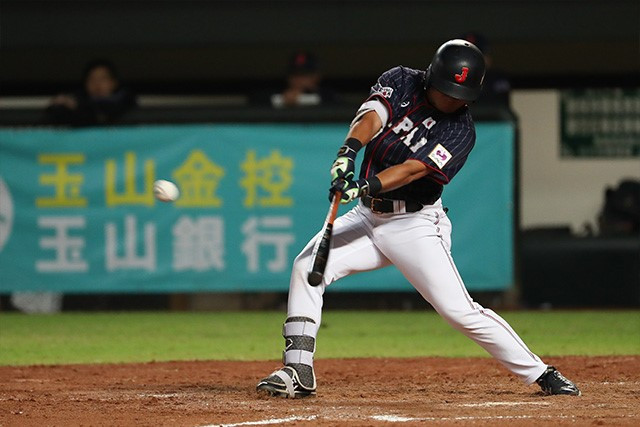 Japan thrashed China 11-1 in the super round of the Asian Baseball Championship in Taiwan.

The defending champions recorded their resounding victory in the first match of the super round at Taichung's Intercontinental Stadium.

The top two teams after the round-robin style round will contest the gold-medal match on Sunday (October 20).

The finalists, or the recipient of the bronze medal if Japan progress to the final, will qualify for the Tokyo 2020 Olympics.

Japan have already qualified for the Games as hosts, with baseball returning to the Olympic programme for the first time since Beijing 2008.

In the consolation round, Pakistan defeated Sri Lanka 10-1, while Hong Kong were subject to a heavy 10-0 defeat by the Philippines.

Action continues tomorrow, with Pakistan set to play Hong Kong and Sri Lanka coming up against the Philippines.