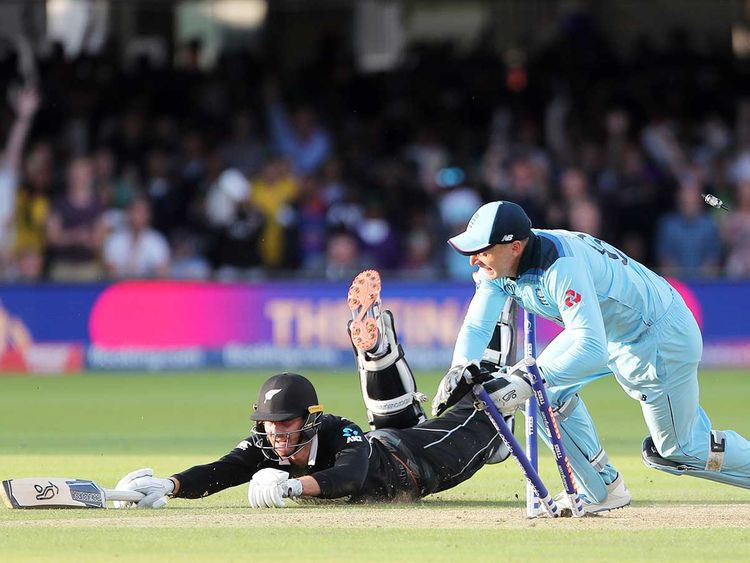 The "super over" is to continue in international limited overs matches but International Cricket Council (ICC) officials have decided to modify the ruling in the wake of criticism following the men’s World Cup final in July.

If the scores are level there will be further super overs until one team is ahead.

The ICC Chief Executives' Committee (CEC) agreed that use of the "super over" as a way to decide results at ICC events will be retained, stating that it was an "exciting and engaging conclusion to the game".

The regulation will be implemented in knockout phases at ICC tournaments in both A list - 50 overs - and T20 formats.

In group matches only one "super over" will be played and, if the scores are still level, the match will be tied and points shared.

In the World Cup final at Lord's in London, England and New Zealand both scored 15 in their super over, but England lifted the trophy on countback because they had scored more boundaries in regulation play.

When the men's World Cup was first staged in 1975, the tie-breaker rule gave victory to the side which had lost fewer wickets and then run rate throughout the innings.

The first tie in a men's World Cup match was not until the 1999 semi final when Australia and South Africa were both all out for 213 at Edgbaston in Birmingham.

The Australians advanced to the final because of their superior record in the "Super Six" group phase of the tournament.