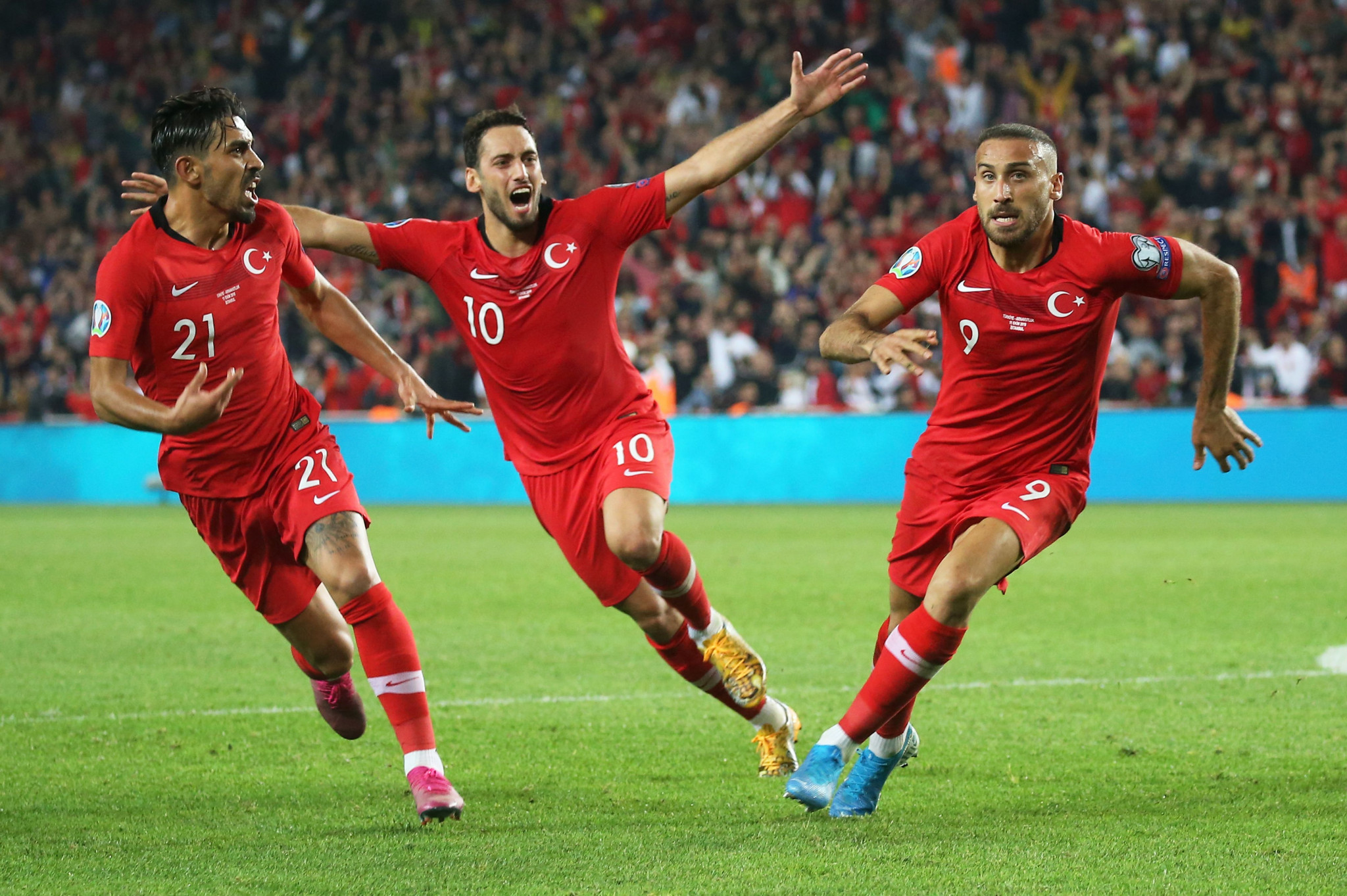 Leading French politicians have called for today's Euro 2020 qualifier between France and Turkey to be called off in the wake of the Turkish players' recent military-style salute after scoring against Albania.

Jean-Christophe Lagarde, President of the centrist UDI, asserted in a tweet that "with this military salute, the Turkish football team has alas broken the border that must separate sport from politics".

Lagarde continued: "We cannot decently welcome at the Stade de France those who salute the massacre of our Kurdish allies!"

Eric Ciotti of the centre-right Republicans (LR) was said to have urged interior minister Christophe Castaner to "take his responsibilities", calling on him to "suspend" the match on security grounds, "taking into account the tension that exists".

Even the far-right populist Rassemblement National joined in, with vice-president Jordan Bardella stating that "football should not serve Erdogan's propaganda".

Bardella added: "It is unthinkable that Turkish players should make the military salute on our territory."

Turkey last week launched a major offensive against Kurdish forces in northern Syria, in the wake of a recent United States announcement that all American troops in the region would leave.

The move was quickly condemned by French President Emmanuel Macron, who tweeted - in English: "I most firmly condemn the unilateral military offensive that is underway in Syria.

"I call on Turkey to put an end to it as quickly as possible.

"Turkey’s action poses a humanitarian risk to millions of people."

UEFA, the European football body, has said following the salute that it would examine the situation.

Going into the game Turkey and France are well clear in Group H after seven matches, with 18 points each.