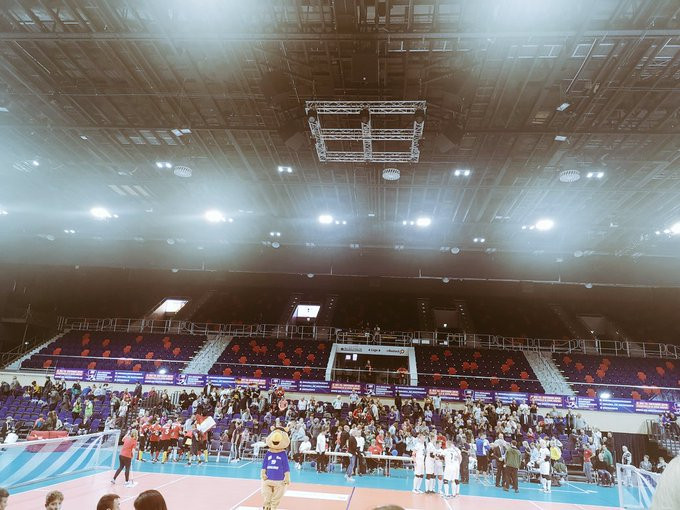 The 2018 world silver medallists and hosts triumphed 9-4 in the Group B clash at the Stadthalle Rostock.

There was also an opening-day win for Germany in the women's event, beating The Netherlands 10-2 in Group Y.

A group of 10 men's and 10 women's teams from 15 countries are going for glory, with the added bonus of Tokyo 2020 slots for those not already qualified.

Another five-star half from the hosts sees them triumph 10-2!

For some sides, it is their last chance to qualify for the Paralympic Games, while others entering the competition are more relaxed.

The quarter-finals for both the men’s and women’s events take place on Friday (October 11) and will be followed by the semi-finals on Saturday (October 12).

The medal games conclude the competition on Sunday (October 13).