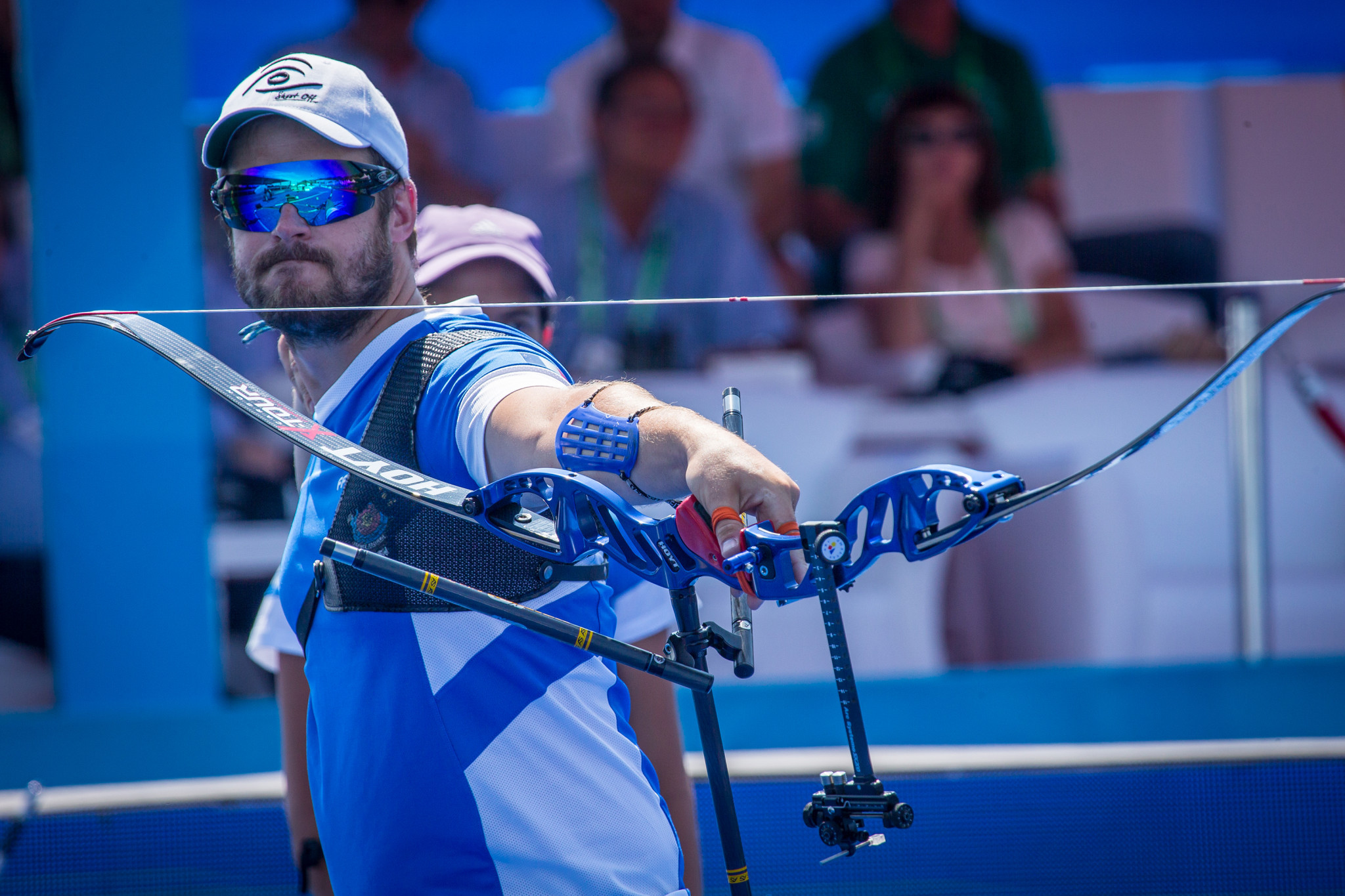 French duo Jean-Charles Valladont and Laurena Villard were crowned recurve champions on the final day of the European Field Archery Championships in Mokrice-Catez in Slovenia.

Valladont had earned a men's team bronze medlal alongside Pierre-Julien Deloche and David Jackson yesterday, but topped the podium at Castle Mokrice as the championships concluded.

In his gold medal contest, Valladont won 59-54 against Massimiliano Mandia from Italy.

The women's contest Villard enjoyed a wider margin of victory, clinching gold on a 52-44 result against Italy's Jessica Tomasi.

The bronze medal went to Aurélie Autret of France, who defeated Italian Sara Noceti 54-50 in the playoff for third place.

Slovenian spectators had cause for celebration as the host's Žiga Ravnikar secured the men's junior recurve title.

A tense gold medal clash with Willem Bakker from The Netherlands went to a tiebreak, the scores level at 56-56.

It was Ravnikar who prevailed though in the tiebreak, owing to his arrow sitting closer to the pinhole after both players scored four points.

Another French medal came for Tiphaine Renaudin, who won 64-61 against German Julia Boehnke to earn the bronze medal.