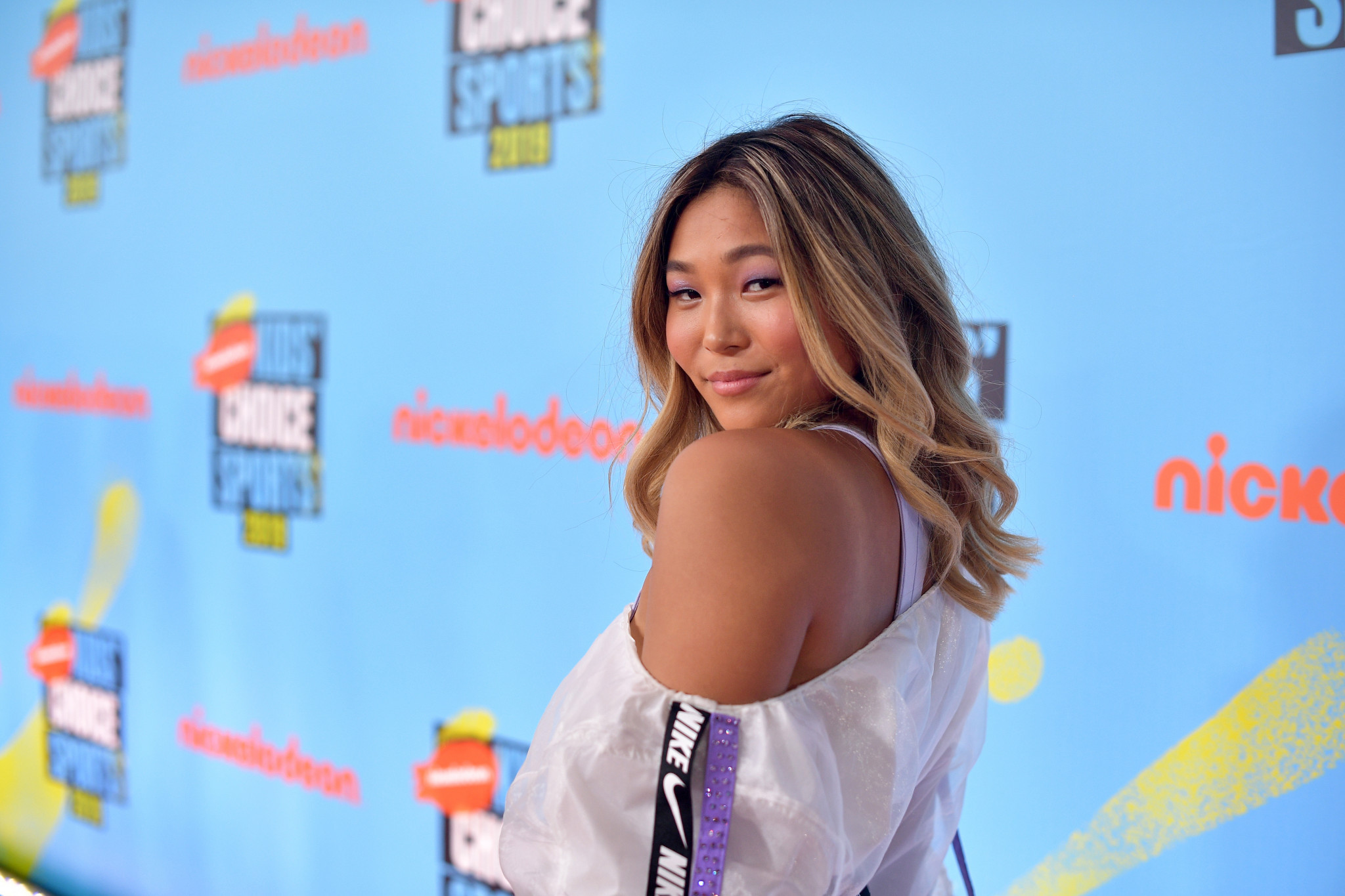 Winter Olympic snowboarding champion Chloe Kim is taking a year out of the sport to attend her first year of college and be "a normal kid for once".

Kim became the youngest woman to win an Olympic snowboarding gold medal, in the women's half-pipe at Pyeongchang 2018, age 17.

Now 19, she is starting studies at Princeton University in the United States, and wants to focus on her studies, as well as have a break from competitive sport.

Kim turned professional at 12 and has competed on the circuit ever since to immense success - she is the current World, Olympic, Youth Olympic, and X Games champion in the half-pipe.

However, in a YouTube video explaining her decision, Kim said being accepted to Princeton - which she described as her "dream school" - led her to stepping away from snowboarding, for now.

"I don’t want anyone to think I'm about to retire or anything like that," she said in her video.

"I just need some Chloe time.

"It was a really tough decision to make because I love snowboarding and I love competing.

"But I've been doing it for my whole life pretty much."

Kim intends to return to competition next year, and will aim to qualify for the 2022 Winter Olympics in Beijing.