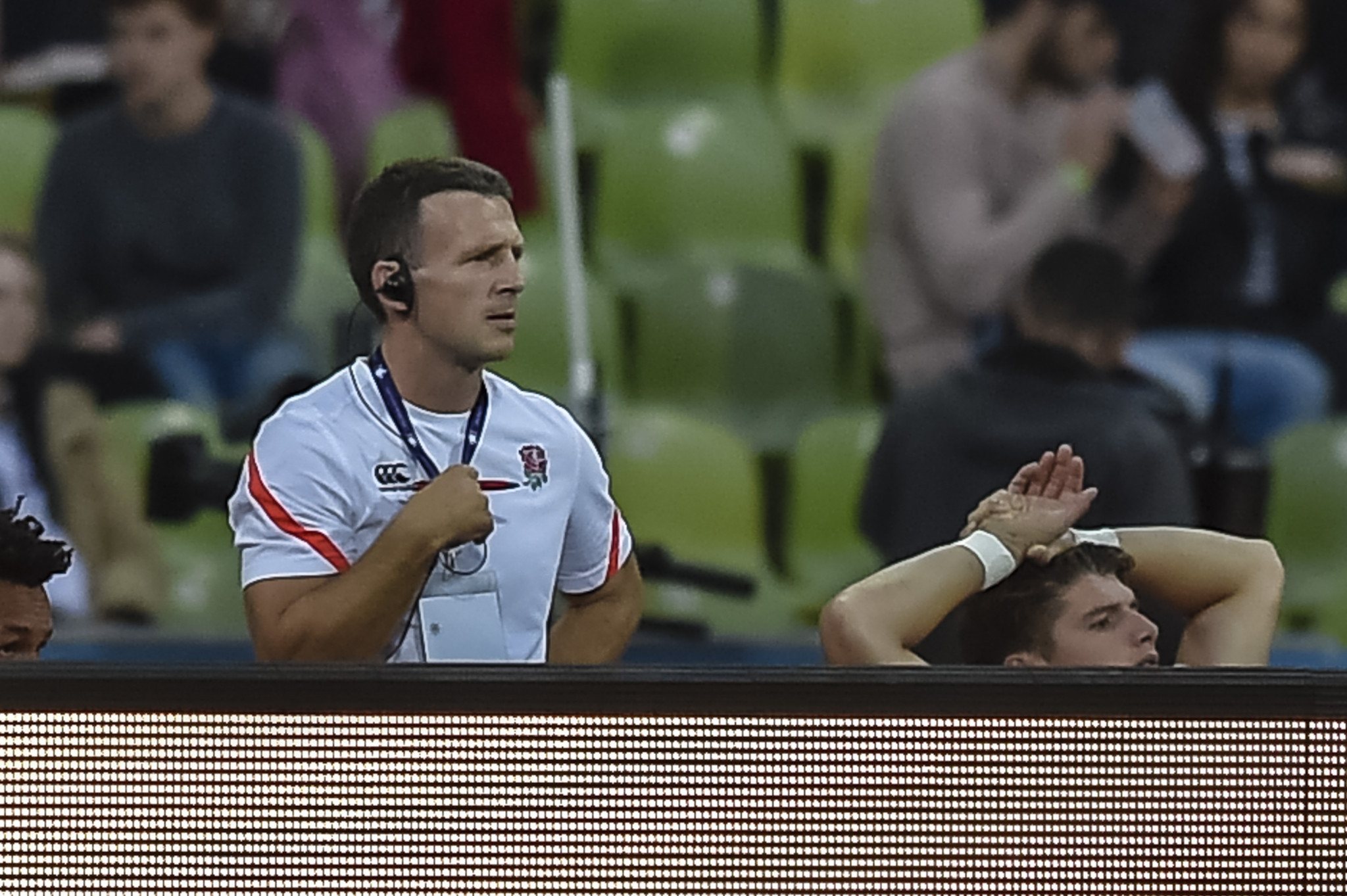 Simon Amor and Scott Forrest have been named coaches for the British teams at the Tokyo 2020 rugby sevens competition.

It is the second time Amor has coached the British side after he led them to a silver medal at Rio 2016.

Britain qualified for the 2020 Games after England's men's and women's teams won their European qualifying events in Colomiers and Kazan, respectively.

"It's an honour to lead the men’s team again," said Amor, who coached the England men's team to victory in France.

"The experience in Rio was undoubtedly the best coaching experience of my life.

"Working with a special group of people and being part of Team GB and everything that it stands for, as well as being able to contribute to the incredible record medal haul, was brilliant.

"The opportunity to go again with our aim of going one step better and becoming Olympic champions is a huge privilege."

Forrest, who has 11 years of international rugby sevens playing and coaching experience and is currently Scottish Rugby's High Performance Manager for Women and Girls, said: "Everyone’s ambition as a sports person is to be involved in an Olympic Games and I'm excited about the challenge that lies ahead."