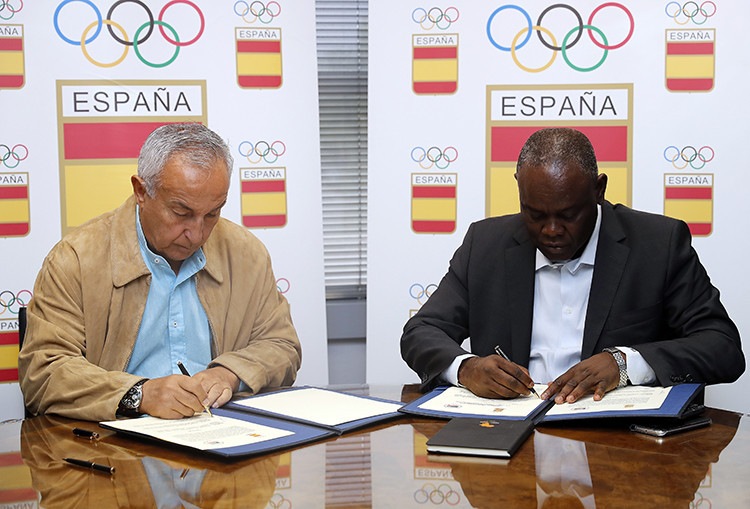 The deal will lead to the "implementation of initiatives aimed at the development of Olympism in both countries", according to COE.

It was the result of an agreement reached by Blanco during a visit to Malabo last July, where he met with the Sports Minister Clemente Engonga and Presidents of the country's various sports federations.

COE has also reached a separate deal with the Bahrain Olympic Committee (BOC), which aims to "develop and expand" Olympic values in the two nations.

COE claim the partnership "represents a further step in the relationship between the two Olympic Committees".

It forms part of COE's attempt to strengthen ties with other NOCs in the Olympic Movement.