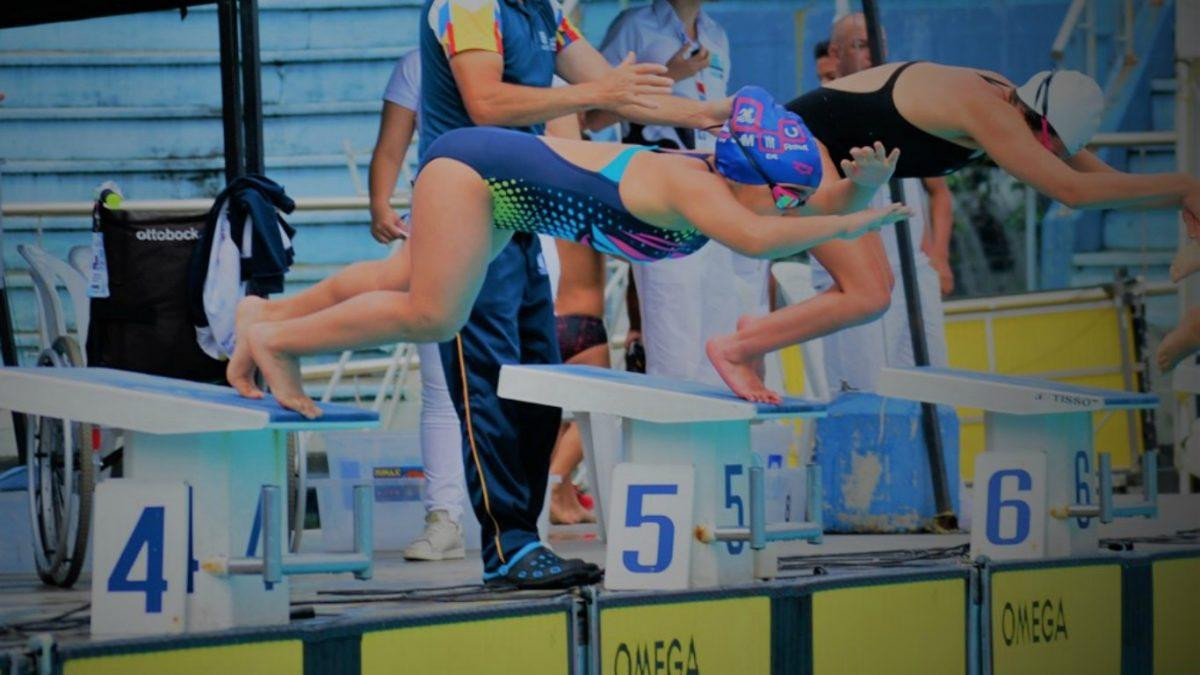 The Americas Paralympic Committee (APC) have unveiled the nominees for the Best Female Athlete at the 2019 Parapan American Games in Lima.

Instead of their regular Athlete of the Month, for August the award has been split into three parts - Best Female, Best Male and Best Team - with 10 nominees for each.

Bermudan sprinter Lewis enjoyed her best Parapan American performance ever with golds in the 100 and 400 metresT53, and silver in 800m T53.

Cuba's Durand, the world’s fastest female Paralympian, delivered once again with another hat-trick of titles in the 100m, 200m and 400m T12.

Ecuadorian shot putter Mendes broke a Parapan American record with a 12.75 metres throw on her way to gold in the women’s F20.

Vargas from Colombia was Lima 2019’s youngest athlete at 12, and was a huge sensation in the pool winning four golds and one silver.

Argentina's Gimenez claimed gold in the 200m individual medley and breaststroke SB9, as well as three silvers to finish as her country’s most decorated athlete in Lima.

Mexican Perez bounced back after a disappointing performance at the 2019 World Championships to win the Parapan title in the women’s up to 55 kilograms.

Custodio led Brazil's women’s goalball team that took gold at Lima 2019 following a victory over the United States in the final.

Espinoza, Peru’s flag bearer, took the title in the women’s under-49kg in front of a roaring home crowd.

Leonelli of Chile claimed the honour of being the first gold medallist of Lima 2019 after taking the title in the women’s class five.

The public can vote for the winner until next Thursday (October 3) on the APC website.